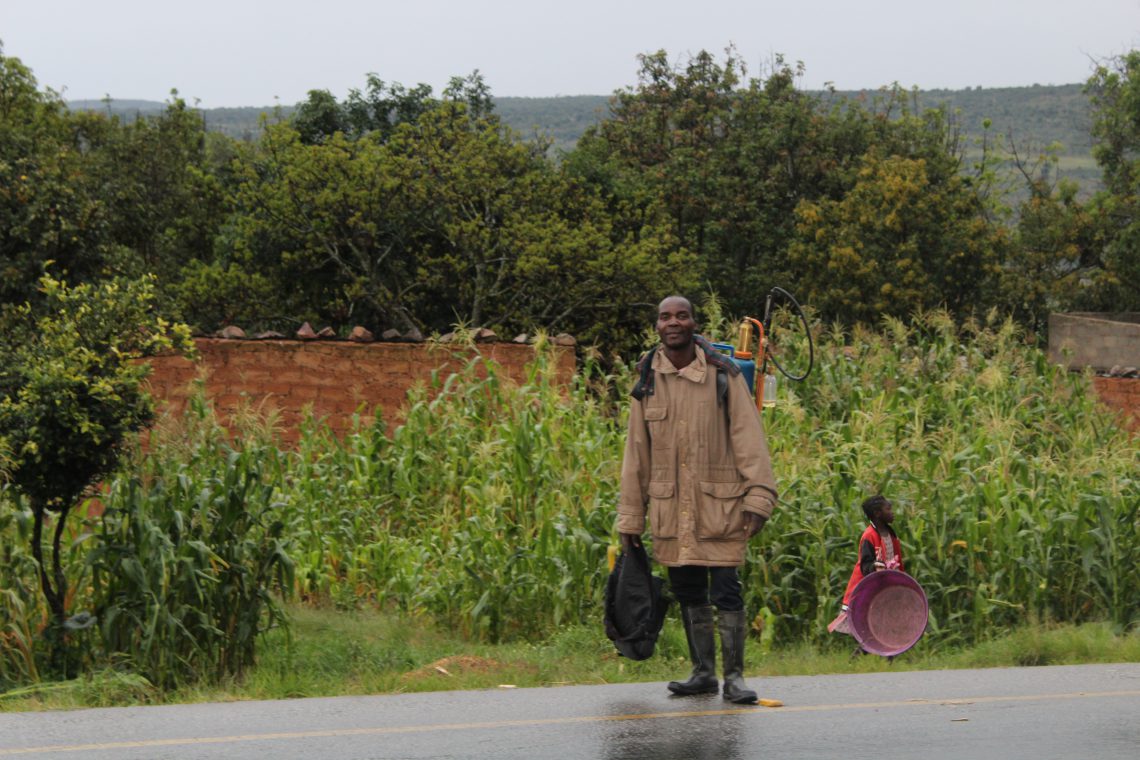 This submission was prepared for the Universal Periodic Review of Angola in November 2019. It assesses the national human rights framework regarding land and human rights, fundamental freedoms and LGBTI rights. Amnesty International raises concerns about the continued lack of investigation of human rights violations to hold those responsible to account; expropriation of communal lands for commercial farming and mining to the detriment of the right to food; privatization of natural water sources interfering with the enjoyment of the right to water; and impunity of those who commit violence against members of the LGBTI community.