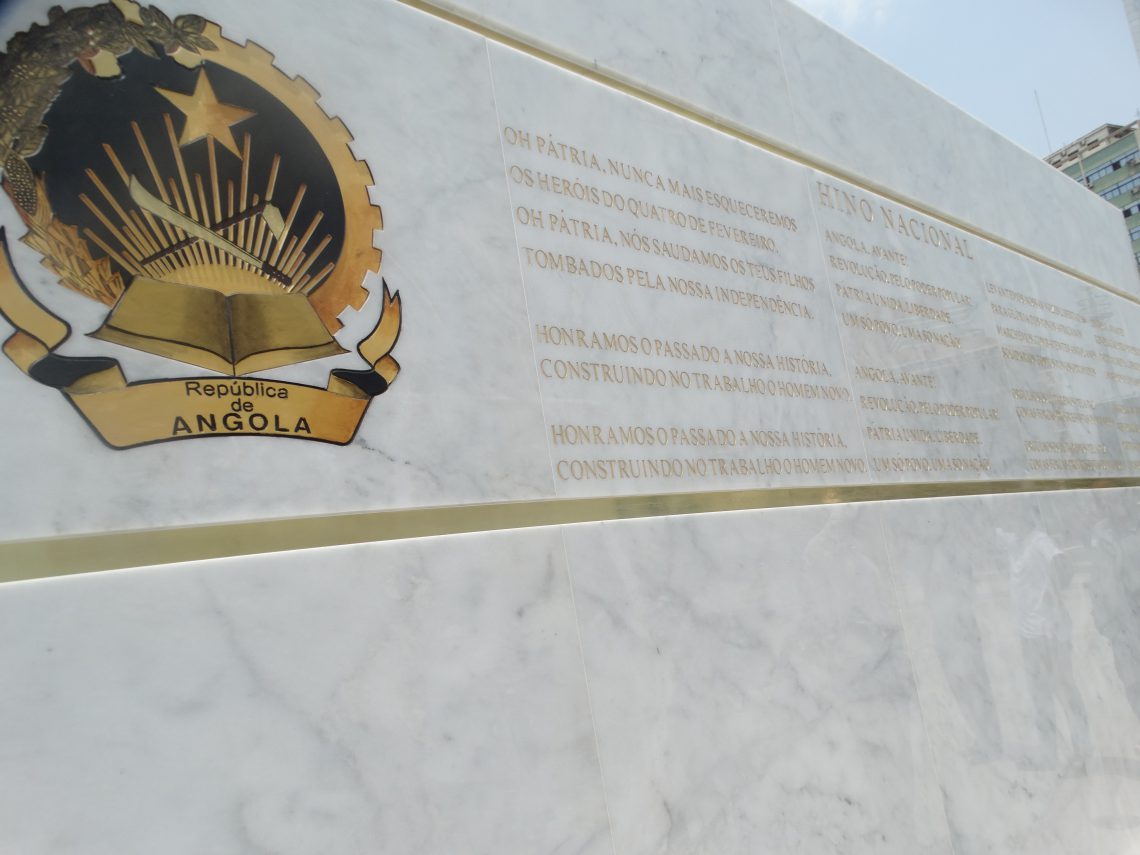 LUANDA, April 18 (Reuters) – Angola’s President João Lourenço annulled the tender for the country’s fourth telecoms operating license on Thursday and ordered it to be re-run to ensure “a clean and transparent process,” his office said.

The move comes less than a week after a little known Angolan company, Telstar Telecomunicacoes, won the tender which had been announced shortly after Lourenço’s inauguration in 2017, and heralded then as part of an opening up of one of Africa’s most closed economies.

A statement from the president’s office said the winning bid had not met all the terms of the tender.

“It has been confirmed that there was on behalf of the company declared winner of the tender non-compliance with the terms of the procedure, the requirements relating to the balance sheet and profit and loss statements, and the statement of overall turnover for the last three years,” the statement said.

The statement ordered work be done over the next 30 days to open a fresh tender.

Telstar did not immediately respond to a request for comment.

The victory of Telstar was ridiculed by many Angolans on social media, who asked how a company with no known track record in telecommunications could have won.

Questioned about the decision before the president’s move to cancel the tender, Telecoms Minister Jose Carvalho da Rocha had told state television it was too late for complaints.

“Challenges should have been made at the various stages of the process,” Carvalho da Rocha said hours before the statement from the president’s office. (Reporting by Stephen Eisenhammer Editing by Alexandra Hudson and David Holmes)