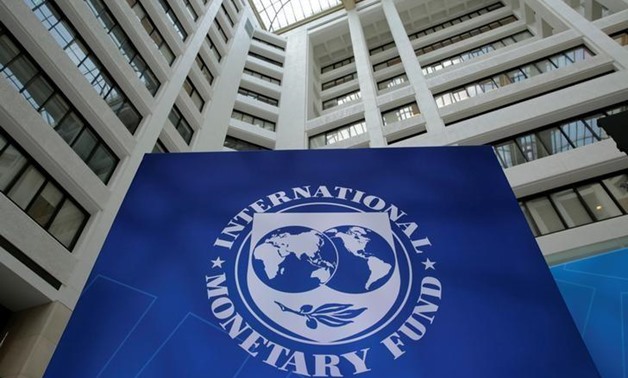 Luanda — The International Monetary Fund (IMF), in the framework of the technical assistance provided to the Republic of Angola, has recommended improving the process of execution of the State Budget (OGE), controlling the stages of public spending and purchasing procedures, despite of the efforts made by the Government, informed the consultant of the institution, Claudiano Alburquerque.

The consultant said, on the sidelines of a forum on “Public expenditure management” co-organized by the IMF and the Ministry of Finance, that there is already an effort by the Angolan Government in this regard, but its body will simply support.

With regard to the arrears, the Bretton Woods technical adviser recommended the adoption of operational and normative measures, which will make it work in a way that the payment will demand “to recover from the loss”, since the government has the capacity to work in a more systematized way.

As for the management of public spending, Claudiano Alburquerque said that Angola is better in relation to the countries of the region, some of the African continent and the Latin American.

The IMF specialist praised the investments made so far by the Angolan Government, which were very important for them, and which allowed the creation of the Single Account system, as well as improved accounting.

The management of the Public Budget, of its execution, is a technical assistance work, which is basically of a technical nature, to support the improvement of work processes and systems.

The management models of public expenditure in some countries, such as Portugal, Brazil and Chile, were presented at this meeting by the IMF consultant, who pointed out that of the Republic of Chile as the best position, since it is a model of good practice, although it requires a lot of effort from countries that want to adopt for an equal.

Angola
President Cancels Tender in Telecommunications
Angolans head of State João Lourenço Thursday ordered the annulment of the result of the International… Read more »
Read the original article on ANGOP.