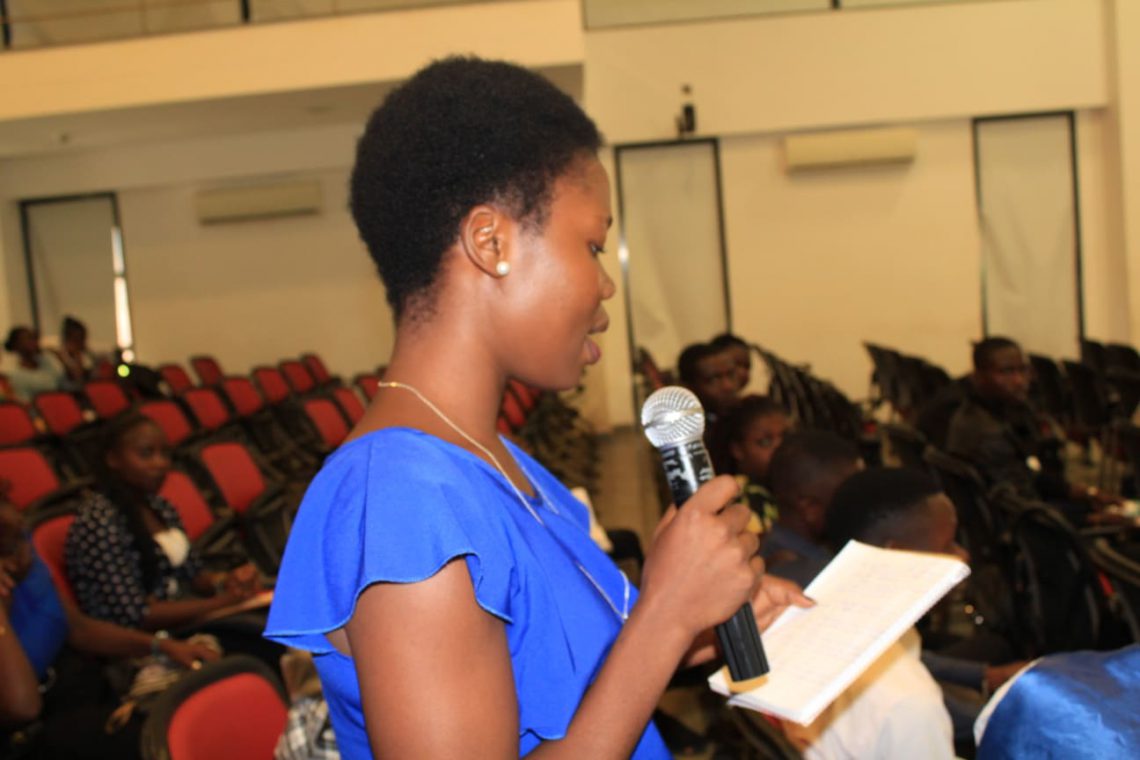 Angola’s local elections are scheduled to take place in [2020] for the first time, an important step towards democracy. Decentralization appears a plausible solution that could respond to some serious local problems, such as in the city of Luanda. In the neighborhood of Morro Bento for instance, there are many needs. Basic sanitation is one of such that bedevils the area.

When it rains, here in Rua das Mangarinas, the children have a gorge to pass before they get to school. It is full of water and reaches the waist,” says a resident.

The Administration of the Neighborhood knows the problems and has already signaled them to the government of the province of Luanda. Firmino José, the neighborhood administrator, believes that the creation of municipalities will make the management of public funds more transparent and efficient.

Public lighting, basic sanitation, the energy here is not the best, it is very, very weak, sometimes the air conditioner does not start
“I think it’s a good thing to be welcomed, because the population first gets closer to the governenment and the management will also be more transparent “ he said.

Another serious problem is the lack of drinking water. People are thirsty for solutions. Some residents shared their sentiments with Africanews.

“On water, it’s very difficult, we have pipes but water does not run in some houses, there are some, but in others the water does not come out at all,” laments a resident.

Responsibility and and better management of public funds is what many expect from the decentralization process. In a country in transition there are optimism and Skepticism. Besides sanitation,water does not run on numerous taps. This is also one of the several problems of Morro Bento, as Evandro Amaral, the neighborhood association president tells Africanews.

“Public lighting, basic sanitation, the energy here is not the best, it is very, very weak, sometimes the air conditioner does not start’‘ he said. About garbage , we also have some degrading areas, and we believe that with the new governance, with local authorities things can definitely change,” he added.
The local power structure has four stages. The reformulation of power will translate into more direct management.The Portuguese model is one of those considered with appropriate adaptations to the Angolan reality.

However not all areas are like Morro Bento. The city of Kilamba is also under the control of the provincial government of Luanda, but the reality is different. Water exists, roads, gardens, transports. A different reality and with better quality of life. Luanda, a City of contrasts is a good example of the importance of decentralization of government power. Angola is playing its future right now.