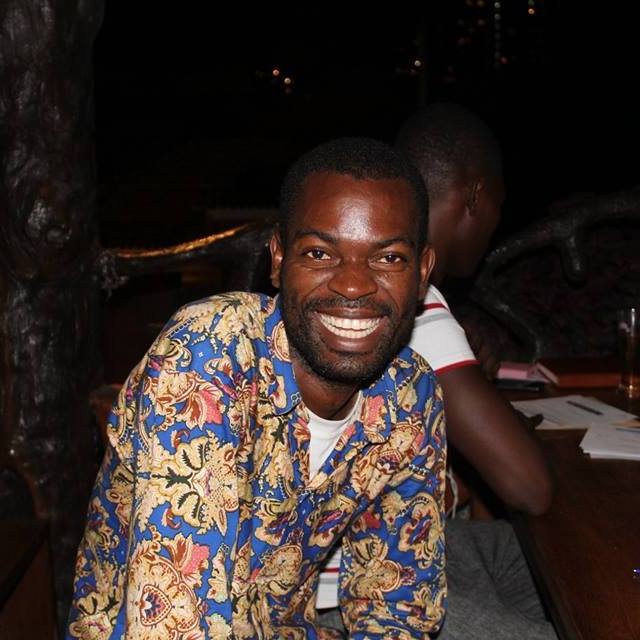 (Johannesburg, May 17, 2019) – Angolan authorities should investigate alleged police abuse against a political activist and drop the baseless case against him, Human Rights Watch said today.

On May 10, 2019 in Luanda, six plainclothes police officers violently forced Hitler “Samussuku” Tshikonde into an unidentified car. The police jailed him unlawfully for 72 hours without charge or access to a lawyer. He was released on May 13 and informed that that he was under investigation for allegedly “insulting the president” in a video that he had posted on social media, and that he should cooperate with the authorities.

“The Angolan police mistreatment of ‘Samussuku’ Tshikonde was both unlawful and a signal that the government won’t tolerate peaceful dissent,” said Ida Sawyer, deputy Africa director at Human Rights Watch. “The police officers’ conduct should be investigated, and all those responsible should be held to account.”

Tshikonde is one of 17 members of a book club who were charged in March 2016 with planning a rebellion against the government of then-president Jose Eduardo Dos Santos. They were convicted and sentenced to between two and eight years in prison, but were released in June 2016 after the Supreme Court overturned their convictions.

On May 8, Tshikonde posted a video on his YouTube account telling Angola’s current president, Joao Lourenco, that activists were ready to oppose him the same way they opposed Dos Santos if he continued to target peaceful activists. Tshikonde was reacting to the arrest and brief detention of fellow “Group of 17” activists Arante Kivuvu and Benedito Jeremias earlier in May following a peaceful protest against forced evictions in Luanda’s Viana region.

Tshikonde told Human Rights Watch that on the morning of May 10, his aunt accompanied him as he walked to a nearby medical clinic because he was not feeling well. Outside their house, neighbors warned them that police vehicles were driving around the house and neighborhood.

Close to the Chavala clinic, six men who did not identify themselves approached Tshikonde and his aunt and violently started pushing them into a vehicle. “I initially thought they were bandits, and I told them that we didn’t have money and they could take our cellphones,” Tshikonde said. “They told us not to argue and get in the car.”

Soon after, three other men who identified themselves as members of the State Security and Intelligence Service (SINSE) joined the group in the vehicle. They informed Tshikonde and his aunt that they were under arrest because of Tshikonde’s “online activities.” Tshikonde said the officers did not present an arrest warrant or give any details of their investigation and rejected Tshikonde’s request to release his aunt.

Officers at the Luanda Provincial Command of the Angola Police told Tshikonde that he had been arrested because his recent video on social media was “a threat to the president.” Tshikonde’s aunt was released at about 2 p.m., about five hours after their arrest. Tshikonde was released three days later.

Under Angolan law, suspects must be charged with a recognizable crime within 48 hours of their arrest or released. The African Union Guidelines on the Conditions of Arrest, Police Custody and Pre-Trial Detention in Africa state that arrests are only to be carried out by clearly identified law enforcement officers, and only based on a warrant or to prevent a crime in progress.

The United Nations Human Rights Committee, in its general comment on the right to freedom of expression, stated that the “mere fact that forms of expression are considered to be insulting to a public figure is not sufficient to justify the imposition of penalties.” Thus, “all public figures, including those exercising the highest political authority such as heads of state and government, are legitimately subject to criticism and political opposition.”

“The Angolan police should stop treating peaceful activists as a threat to state security,” Sawyer said. “Respecting the right to freedom of expression is an important step toward building a strong democracy and rule of law.”