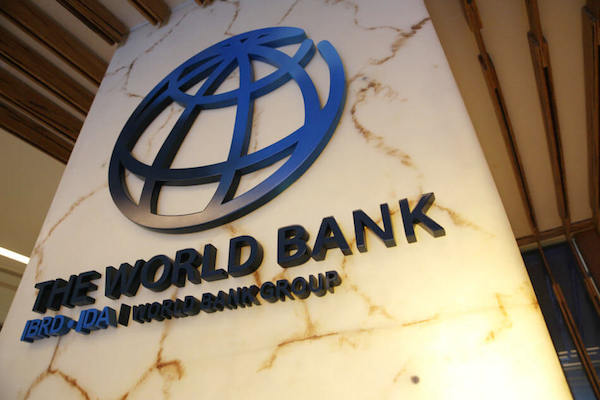 Friends of Angola (FoA), a non-governmental organization (NGO), has urged the World Bank to increase transparency regarding the funding it has made available to the Angolan Government for social security and water projects.

FoA, an organization created in 2014 and headquartered in Washington, informed The World Bank that it was concerned about “the lack of information regarding the funds and projects that the World Bank is planning to implement in Angola.”

The organization claims in the document that it “tried several ways to obtain more information about the loan and the projects that are being implemented in Angola, but the World Bank offices in Angola and Washington DC have not yet responded to the request.”

“FoA would like to remind the World Bank that the price that many Angolans have paid and continue to pay as a result of corruption and money laundering is a threat to humanity and to the values of democracy in Angola and around the world,” the organization said.

The NGO is focused on increasing the awareness of the international community about the challenges of the Republic of Angola and supporting Angolan civil society in the United States and abroad, including the training and resource acquisition essential for young women and former combatants.

In March of this year, the Angolan government announced a financing of 1,500 million dollars (1,300 million euros) from the World Bank for the next three years.