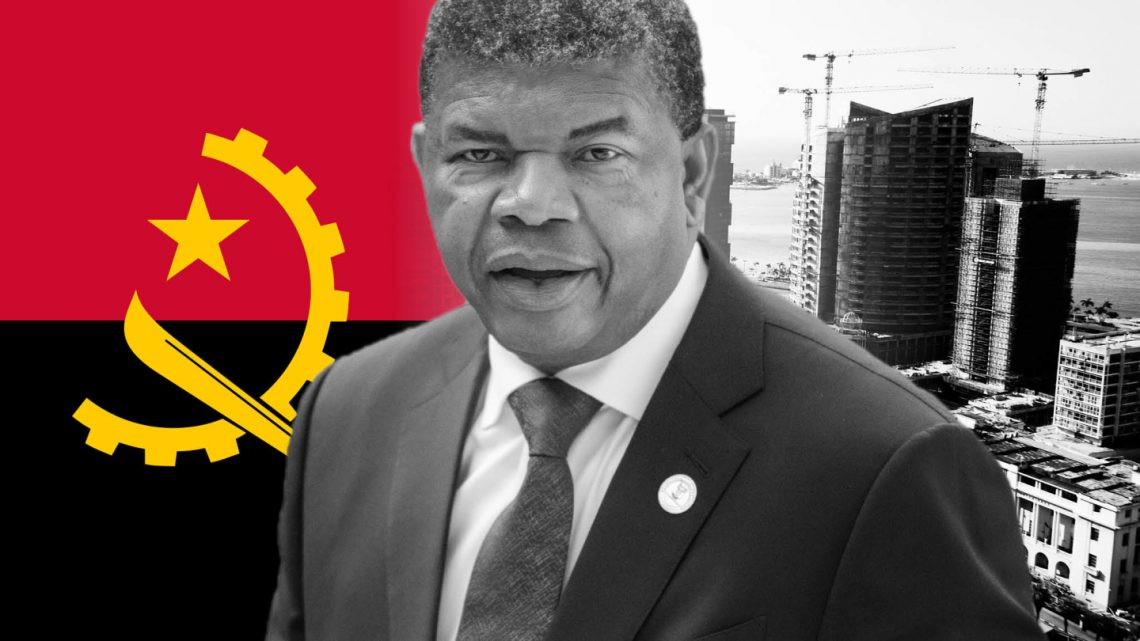 LUANDA, (CAJ News) – THE Angolan government has again come under criticism for its misplaced priorities in the establishment of the Administrative Political Centre in the capital Luanda.

While costs of the mega project have not been disclosed, critics of the administration of President Joao Lourenco have raised concern at the spending of such a facility at a time millions in the Southern African country are weighed down by poverty and a majority lacks access to clean water, education and energy.

Two-thirds of the country’s population of 30 million lives on less than $2 dollars per day.

There is concern the centre, also known as Ministries District, to be completed in three years in the coastal Chicala area will benefit the political elite at the expense of the multitudes searing under destitution. The project is to be implemented in the neighbourhood of Praia do Bispo.

The Presidential Palace and the new seat of the Parliament are already located there.

Osvaldo Caholo, the activist and military expert, criticised government’s move to build the centre at a time of economic decline that is hurting most of the population.

“We are putting the cart before the horse,” Caholo added.
The Administrative Political Centre will have 28 ministerial buildings and several support units.

It will also include areas dedicated to private enterprise, such as business centres, luxury apartments, restaurants and leisure areas.

“How does the MPLA continue to treat Angolans as a human rag?” Caholo quizzed rhetorically.

MPLA is abbreviation of the Movimento Popular de Libertação de Angola (People’s Movement for the Liberation of Angola).

It is the only party to rule the Southern African country since independence from Portugal in 1975.

Caholo argued the concentration of state offices in the region would also exacerbate traffic jams and worsen congestion and pollution.

“It is the time of decentralization, not concentration,” he said.

Thousands of people are set to be displaced to make way for the project. Caholo hence urged locals to resist the move.

Franciso Paulo, a researcher from the Centre for Studies and Scientific Research at the Catholic University of Angola, queried government’s stance that the Administrative Political Centre would be a culmination of a public-private partnership.

Even if that were the case, he pointed out the money was better off spent in addressing pressing socioeconomic issues distressing Angolans.

“That does not make sense, because it (centre) won’t have an immediate impact on the reduction of expenditure. Bureaucracy continues, hospitals are without medicines, children are outside the education system, but we continue to live off luxury and superfluity,” Paulo said.

Lourenco has been censured for wasteful spending since he came into power in 2017, succeeding the long-serving Jose Eduardo dos Santos.

He was elected on a campaign premised on addressing extravagant expenditure and promised Angolans a so-called economic miracle.

Critics however accuse him of reneging on the promise amid the evident love of the trappings of power.

This includes an insatiable appetite for chartering planes. Last June, he received a backlash after spending several million dollars during an 11-day European trip, which included an eye check up in Spain.

He and his delegation went to Europe aboard a US$350 million Boeing Dreamliner 787, dubbed “The Flying Palace” because of its unmatched luxury.

Reports have emerged Lourenco owns an upmarket property in one of the most lavish areas in Washington, the United States capital.

Government has justified the construction of the Administrative Political Centre.
The Ministry of Economic and Planning argued the government was spending hugely on private buildings where the ministries are located.

Paulo however pointed out government was not forthcoming with figures as to how much is spent and how much the new centre would cost.

“Without these data we cannot evaluate the cost-benefit,” Paulo said.

Plans to construct the Administrative Political Centre come at a time Angola, Africa’s second-biggest oil producer (after Nigeria), is struggling to control its foreign and domestic debts. The debt is estimated at about $80 billion.
– CAJ News