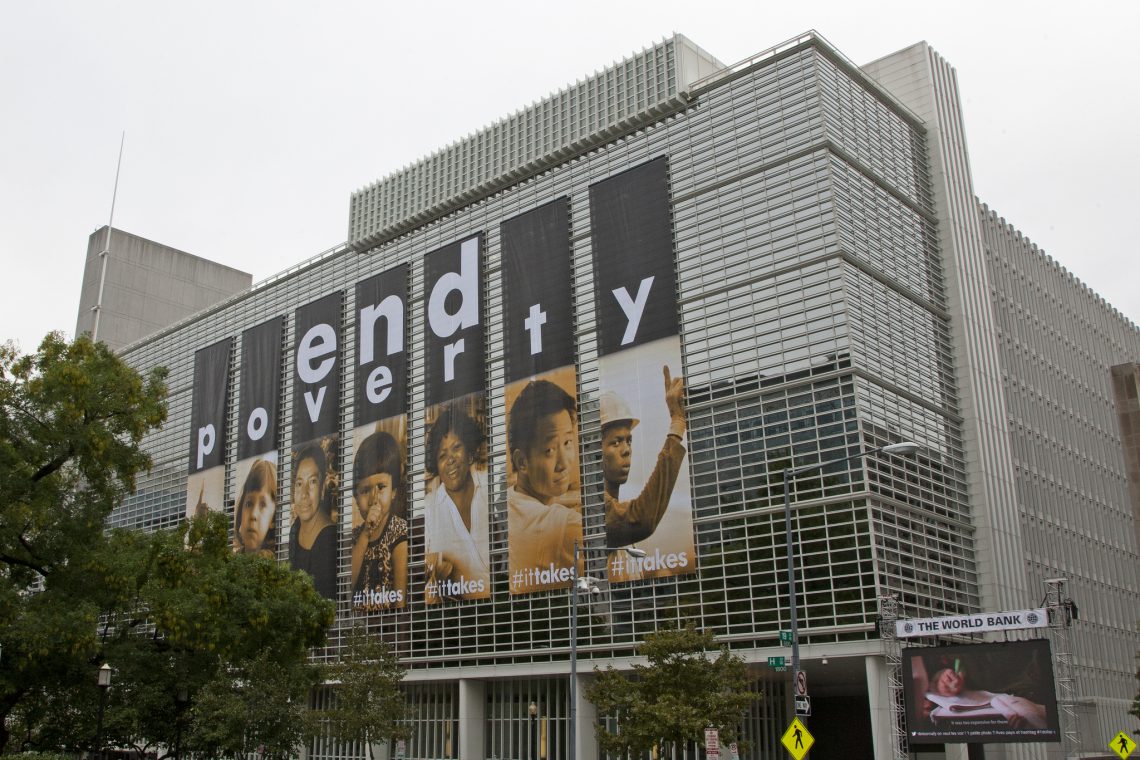 In an interview published in the Angolan newspaper Valor Economico on June 17th, 2019, two high-ranking World Bank officials denied a lack of transparency with the 2.5 billion dollar loan to the Angolan government. The officials stated the NGO Friends of Angola Director “does not understand the leading process because he does not like to read.”

On April 18th , 2019, Friends of Angola (FoA) wrote a letter to the President of the World Bank, Mr. David R. Malpass, requesting that funds the World Bank lends to the Angola government be tied to:
– benchmarks of human rights and rule of law;
– respect for property rights and the development of appropriate property registry schemes; and most particularly,
– governmental transparency to combat on-going issues with corruption perpetuated by the Angolan government.

On May 13th, 2019, Friends of Angola received a letter signed by the Director for Angola at the World bank that was delivered in person. In the letter, Ms. Elisabeth Huybens acknowledged the World Bank received FOA’s letter and then states the World Bank program in Angola “seeks to promote inclusive growth and diversify the economy away from oil, while strengthening social services, and protecting the most vulnerable population.”

As a result, FoA sent another letter to the Director for Angola at the World Bank requesting more information, but FoA did not receive a response.

According to a New York Times article, Angola’s Corrupt Building Boom: ‘Like Opening a Window and Throwing Out Money, “from 2002 to 2015, Angola’s exports totaled almost $600 billion, nearly all of it oil. During that period, oil revenue swelled government coffers with $315 billion, according to Catholic University.” The article also states that “from 2002 to 2015, $28 billion from government budgets remain unaccounted for, according to the Catholic University of Angola’s Center for Studies and Scientific Research, which analyzes the government’s budgetary figures. “Up to 35 percent of the money spent on road construction alone has vanished, according to a study by the center.”

In addition, Angolan foreign debt is extremely high and most of the foreign debt was used to finance personal projects of the former president of Angola, Jose Eduardo dos Santos, his family members and close friends. According to CNBC Africa, Angola sinks deeper into debt “with a population of about 30 million, it means every Angolan owes financial institutions US$2,666. Even a child born today in Angola will have a debt burden.”

In a recent article from the Financial Times, Africa: can João Lourenço cure Angola of its crony capitalism?, Angola is “one of the most unequal” countries. And despite all the money made during the oil boom and the loans from China and the World Bank, the majority of the population continues to live in extreme poverty without access to clean water, electricity and access to healthcare and primary education.

The unemployment rate is extremely high in Angola, in particular among youth and women. The consequences of corruption in Angola is visible. For many Angolans, their future continues to be uncertain and many are risking their lives to immigrate to Europe and the United States.

Corruption in Angolan has claimed many lives and for people like me, access to higher education and employment was something impossible and I had to immigrate in order to obtain a college degree. Whether the loans will be used to improve people’s live or only for a small elite as we have seen in the past, time will tell.