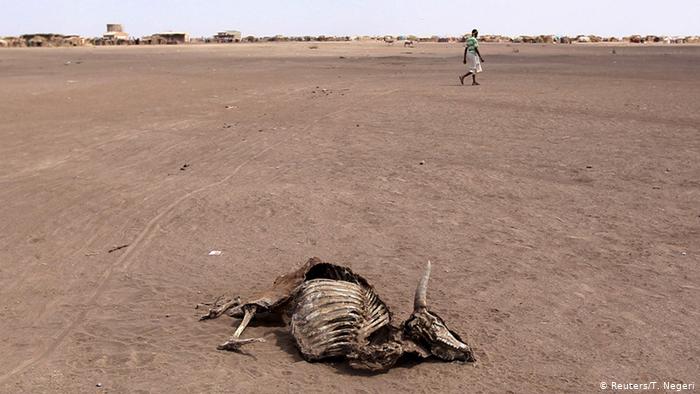 By: Friends of Angola

It is with great concern that we follow the drought situation in southern Angola as it continues to decimate family members with greater emphasis on children under five years of age. Provinces bordering other countries like Cunene, Kuando Kubango and Moxico are the most widely affected and people are choosing to emigrate in search of better conditions of survival. This is as a result that people who live in these areas do not feel any sensitivity of local authorities to minimize the causes and effects of their plight.

Reports coming from local organizations working with Friends of Angola (FoA), including national program statistics of the Health Ministry’s Nutrition published by Voice of America (VOA) state; “More than four children under five years old die in Angola every day of hunger and in the first six months of the year [2019] died in Angola over eight hundred children in this age facha due to hunger.”

FoA believes Angola may have a major catastrophe in the near future in southern Angola if concrete measures are not taken to tackle the loss of lives from starvation reasons.

According to several sources, young people and children, to leave their studies to accompany their parents.These and other correlated situations are fragile and inconsequential actions of this process, which violates the fundamental principles of human rights as the right to freedom, security and protection. The facts mentioned above are configured in a violation of what are the fundamental tasks of the state (al. B, c, d, e) of art. 21 of the CRA (Fundamental tasks of the state) and paragraph 1 of article. 25 of the Universal Declaration of Human Rights.

Therefore, FoA calls on the government of Angola, and especially the President of the Republic not to look lightly at this problem of hunger plaguing the southern Angolan territory and to take all measures with all means at his disposal, to create policies to minimize hunger in southern Angola or trigger other constitutional reserve measures enshrined in art. 117 on point p) and decree a state of emergency so that each person is treated with dignity. FoA argues that under no circumstances in a rich country like Angola should people be subjected to psychological torture caused by hunger.