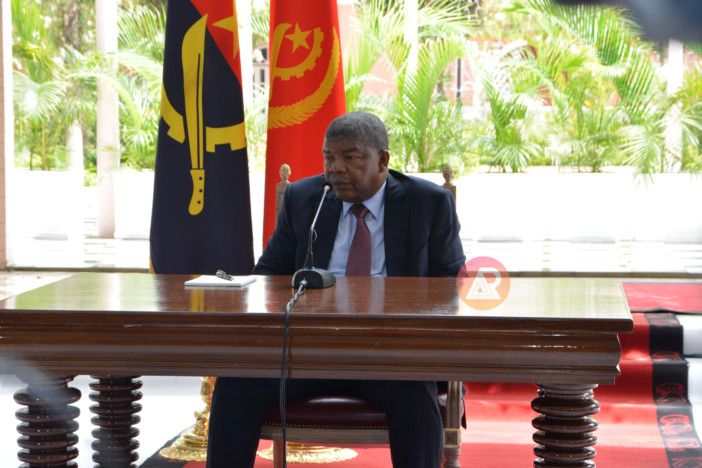 LUANDA, (CAJ News) – THE ongoing debacle around a multinational firm caught up in a global multibillion-dollar accounting scandal and the coinciding with the collapse of a bank after some members of the ruling party were implicated is a major blow to Angola President Joao Lourenco’s pledge to fight profligate spending and corruption.

Former Defence Minister, Lourenco, made the promise in 2017 when he succeeded longtime leader, Jose Eduardo dos Santos, who ruled the oil-rich and diamond-endowed country for 38 years.

This month marks exactly two years of the leadership change and coincidentally, one of the companies with the longest partnership with the Angolan government has lurched into an accounting disgrace and the Banco Espírito Santo Angola (BESA) has collapsed amid controversial loans running to billions of dollars.

These are a major slap in the face of the self-styled anti-corruption campaign by the governing People’s Movement for the Liberation of Angola (MPLA).

General Electric (GE), the United States firm, which has over five decades operating in the Southern African country, and whose projects are worth over $1 billion, stands accused of concealing over $38,1 billion in potential losses. This is seen as eclipsing two of the largest corporate scandals in history.

“GE’s $38 billion in accounting fraud amounts to over 40 percent of GE’s market capitalisation, making it far more serious than either the Enron or WorldCom accounting frauds,” Harry Markopolos, the Madoff whistleblower, stated.

GE has in the past signed a deal, valued at $1 billion, with GLS, run by Ricardo Leitao Machado, a controversial Portuguese businessman believed to have links with Manuel Vicente, dos Santos’ controversial former deputy.

The embattled GE, operating in Angola since the late 1950s in key sectors including oil and gas, power, healthcare and renewable energy, was also in a joint venture with beleaguered ruling party politician, Eugénio Neto.

Neto has been named the facilitator in granting of loans to members of MPLA by the collapsed Banco Espírito Santo Angola (BESA).

These controversies are the legacies of the influential Vicente.

Vicente, who is an advisor to Lourenco, is seen as the figure continuing this legacy, with critics pointing out the president was not taking action.

The name of Vicente has again cropped up in the BESA loans scandal, the latest storm in his political career laden with controversy.

Álvaro Sobrinho, seen as close to Lourenco, is alleged to be the main beneficiary of the contentious loans by the bank chaired by former Prime Minister and Speaker of the National Assembly, António Paulo Kassoma, currently a member of the MPLA’s politburo.

Government critic, Leocadio Jorge, had misgivings over the government’s war against sleaze.

“Lourenco’s pledge to combat graft is collapsing like a deck of cards as he and members of his party lurch from one scandal to another,” Jorge said.

Speaking at the recent Tokyo International Conference on African Development in Japan, Lourenco said his government was committed to fight corruption.

“Corruption distorts the basic principles of transparency, fair competition and justice and undervalues merit and competence,” he is quoted as saying.