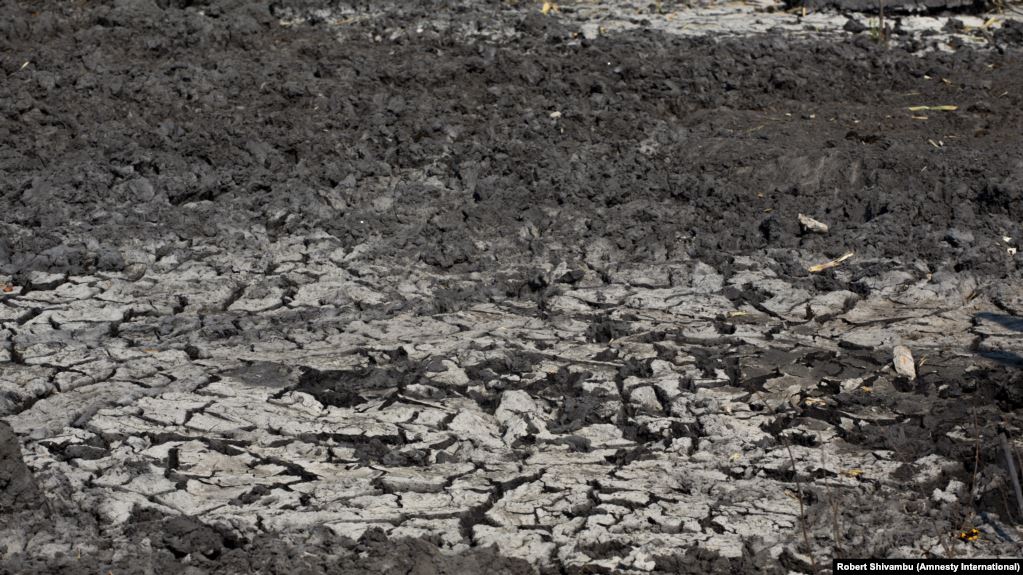 JOHANNESBURG — The Catholic church in Angola is urging the government to declare a state of emergency over the drought that has affected at least 1 million people in the country’s south.

The comments on Monday, reported by the Portuguese news agency Lusa, follow a similar call last month by Angola’s main opposition party UNITA, which called the drought an “extreme calamity.”

The government of the southern African nation on Monday said the drought that began last year has affected more than 800,000 people in the southern province of Cunene alone, along with nearly a million cattle.

The government statement notes a “severe water and grazing crisis.”

Earlier this month it said more than 200,000 people in Huila province are affected. Cuando-Cubango and Namibe provinces also are facing drought.

Copyright 2019 The Associated Press. All rights reserved. This material may not be published, broadcast, rewritten or redistributed.