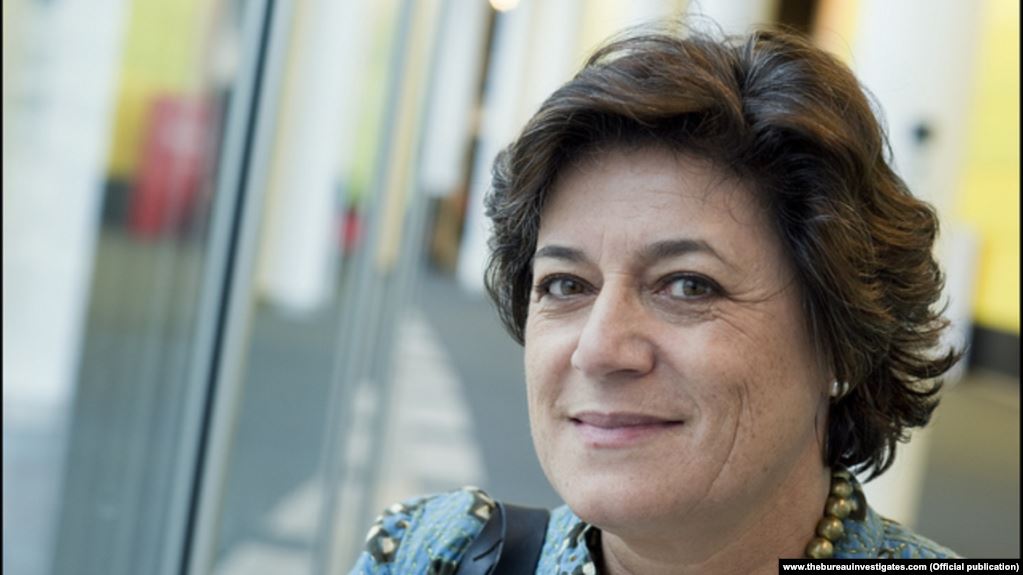 We have become aware of the complaint that the daughter of former President of Angola, José Eduardo dos Santos, Isabel dos Santos has launched against Mrs. Ana Gomes in the court and as such Angolan citizens and the NGO Friends of Angola, express solidarity and full support to Mrs. Ana Gomes, through this note.

Perhaps our support is not relevant to Mrs. Ana Gomes, due to her records in the fight against corruption and good governance in Portugal, Angola and throughout the world, but we have a moral obligation to be at her side for two main reasons:

a) Long struggle for a democratic Angola and
b) Example of integrity.

Like the position that Ana Gomes, has found herself in, we also share the consensus that the source of wealth that Mrs. Isabel dos Santos has is the result of favoritism, founded under a mining and inhuman economy, which her father was the architect. For these and other reasons, Isabel’s businesses in Portugal must be investigate by the Portuguese government.