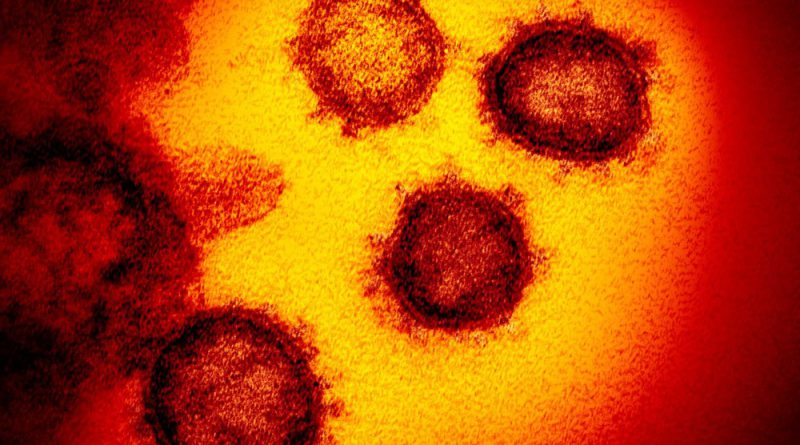 GABORONE, March 13 — Botswana and Angola have rolled out policies to suspend overseas trips by officials to avoid spread of the COVID-19 into their countries.

Botswana’s President Mokgweetsi Masisi on Thursday suspended overseas trips for the country’s officials due to worries over the spread of coronavirus.

In a note to the media on Thursday, the Angolan presidency announced a similar decision, citing the World Health Organization (WHO)’ Wednesday decision to declared the COVID-19 as a pandemic.

In a live address on national television, Masisi said his government is leaving no stone unturned in its bid to ensure that Botswana remains free from the highly virulent disease.

“I wish to inform the nation that as a precautionary measure, the government has decided to suspend external trips by public officers, including the hosting of international events and conferences, until further notice,” announced Masisi.

Masisi urged all local organizations, businesses and institutions to adopt the same measure to prevent the virus from reaching Botswana.

According to Masisi, exceptions to the policy will be examined on a case by case basis.
“Whether we like it or not, it is only a matter of time before the coronavirus arrives in Botswana,” Masisi said, also stressing the importance for the southern African country to “constantly refresh knowledge about this disease.” Xinhua