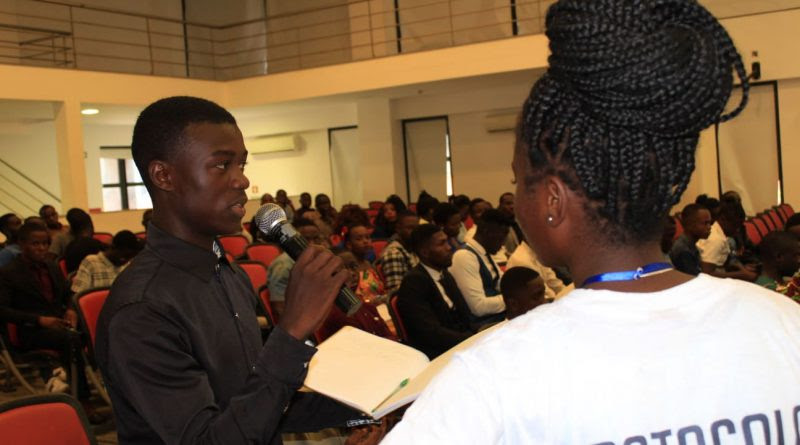 NGO Transparency International said that the seizure of the assets of businesswoman Isabel dos Santos in Portugal is “an important step towards justice.”

Transparency International said on Friday that the seizure of the assets of businesswoman Isabel dos Santos in Portugal is “an important step towards justice,” but warned that there seems to be “a lack of political will” to return the money.

“The decision to freeze all of Isabel dos Santos’ assets in Portugal is an important step toward justice,” Karina Carvalho, executive director of the NGO Transparency International in Portugal, said.

However, she added, “it remains unclear why the Portuguese authorities have not complied with the requests for judicial cooperation” made by the Angolan authorities.

“Not only does it seem there is a lack of political will in Portugal to actively promote the return of stolen money to the people to whom it belongs, but the judicial system seems ill-prepared to deal with money laundering, particularly regarding the recovery of stolen assets,” Karina Carvalho said in a statement sent to Lusa.

“This new decision extends to several properties and shares of companies that Isabel dos Santos allegedly owns in Portugal and will help ensure that she does not profit from the sale of the shares in the Eurobic bank, for example,” the NGO noted.

Isabel dos Santos, daughter of former Angolan President José Eduardo dos Santos, has been indicted in another case for alleged “mismanagement and misappropriation of funds” as president of state oil company Sonangol.

The businesswoman rejects the accusations and complains of harassment and being “the target of a […] campaign orchestrated by several media outlets”.

The International Investigative Journalism Consortium revealed on January 19th over 715,000 files under the name of ‘Luanda Leaks’ detailing alleged financial schemes of Isabel dos Santos and her husband, which allegedly allowed them to withdraw money from the Angolan public purse through tax havens.