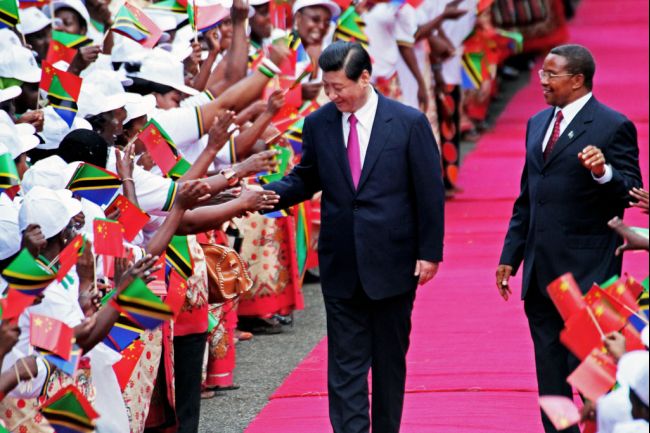 Friends of Angola (FoA) is an international non-governmental organization registered in Washington D.C., Angola and Portugal. We focus on the defense of human rights and the promotion of transparency and good governance in Angola. FoA holds Special Advisory Status with the United Nations Economic and Social Council (ECOSOC).

FoA recently became aware of the serious statements and actions occurring against individuals originally from Africa living in China. A letter sent to Chinese authorities by a group of Ambassadors details disturbing reports of inhumane treatment of Africans, particularly in Guangdong province. These include:

● Evicting African citizens, including Togolese, Nigerians and Beninese, from their hotels in the middle of the night just because they are Africans;

● A group of African students studying at Sun-Yat Sen University in Guangzhou underwent nucleic acid testing, despite having no travel history in the established period;

● Selective testing of African students while their non-African classmates are left out;

● Forced evictions of Africans from their various apartments and thrown into the streets, even those with small children;

● Seizure of passports of African nationals in violation of international practices and conventions;

● Persistent humiliation of African citizens, subjecting them to unjustified medical examinations after negative tests for COVID-19 and forced into quarantine, regardless of their negative status;

● Threats of visa revocation, arrest, detention and deportation of African legal migrants for no compelling reason that violates their human rights.

There were even cases of Africans married to Chinese who were forced to take the COVID-19 test while their Chinese families were excluded. In some cases, the men were removed from their families and quarantined in hotels.

According to the complaint contained in the letter sent to Chinese authorities, an impression is being created within China that the spread of the novel coronavirus COVID-19 was by Africans. This is contrary to the fact that in

China and around the world, Africans represent the least documented cases of COVID-19. Is there any other reason why Africans are being targeted differently from COVID-19 that we are not aware of?

Friends of Angola strongly condemns this treatment and fears a possible reaction in African countries where Chinese citizens reside. This can lead to the escalation of human rights violations and consequently undermine the current good diplomatic relations between most African nations and China.

Friends of Angola, in addition to seeking an explanation from the Ambassadors of China in the U.S. and Angola, demands equal treatment for all persons in accordance with international treaties and law, and the immediate stop of forced testing, quarantine and other inhumane treatment applied to Africans, in particular in Guangdong Province, and throughout China.

We anticipate further dialogue on this issue and look forward to engaging on a positive path forward.

CategoryFriends of Angola
Tags#Africa and China, #Human Rights abuses in China, #Open Letter to Ambassador of China to U.S., Angola and Portugal