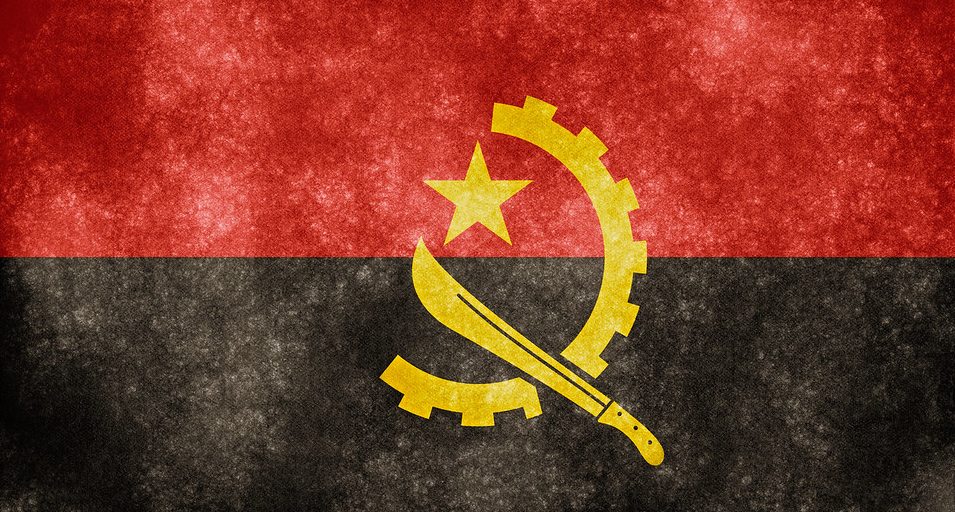 It is with great concern that Friends of Angola (FoA) became aware of the aggressions carried out on August 5, against a group of citizens demonstrating over the distribution of water in their community. According to witnesses present at the scene, the police not only acted violently against the protesters, but also used a police vehicle as a way to disperse the protesters. Reports reaching FoA indicate that a musician and activist Jaime MC was hit by said vehicle and injured.

Local civil society demonstrated due to the lack of water supply, which has been an issue for more than two months. This water shortage, according to sources, is actually due to a strike action by EPAS-Bengo workers, who have not been paid their wages for six months. Freedom of assembly and demonstration is embodied in the Constitution of the Republic of Angola (CRA) in Article 47;Aga Peacefully and without weapons, as stated in paragraph 1 of the Article, the participants in the demonstration appeared only with posters, properly protected with face masks and respecting the physical distance required in the context of combating the pandemic of COVID-19.

Friends of Angola’s is concerned as the Angolan Constitution guarantees the rights to freedom of expression and assembly, as state above. However, when Angolan authorities believe that peaceful demonstrations should be authorized through prior approval. It is a violation of the Constitution of the Republic of Angola (CRA), in particular the Freedom of Assembly and Demonstration. Angola, in addition to having ratified relevant international treaties related to these rights, guaranteed in its Constitution that all constitutional and legal precepts regarding fundamental rights must be integrated in harmony with the UDHR, the African Charter on Human and Peoples’ Rights and the other international treaties to which Angola is a party (art. 26, no. 2, CRA).

Thus, Friends of Angola believes that every citizen, national or foreign, should be treated with dignity and respect when demanding a right. We believe that each case must be assessed in strict compliance with the international conventions to which Angola is a party.

For this reason, we call on the Government of Angola and in particular, the provincial commander of the Bengo police, to be educated about the laws of the land, as well as uphold their work in full commitment to the people, regardless of the circumstance, so that their rights are respected.

We also call for the immediate investigation of the illegal detention of four arrested citizens, namely: Cheick Hammed Hata, Jaime MC, Banju Lima and Piriquito. As it is clear that the demonstration is in accordance with what is stipulated in the CRA, FoA demands the Angolan authorities to open an investigation with the aim of holding those responsible for the aggressions to justice with respect to universally recognized human rights, such as the right to integrity, physical and freedom of expression. These are rights foreseen in the CRA and in the Universal Declaration of Human Rights ratified by Angola and violently denied by authorities who, by legal imperative, should be the first to respect them.