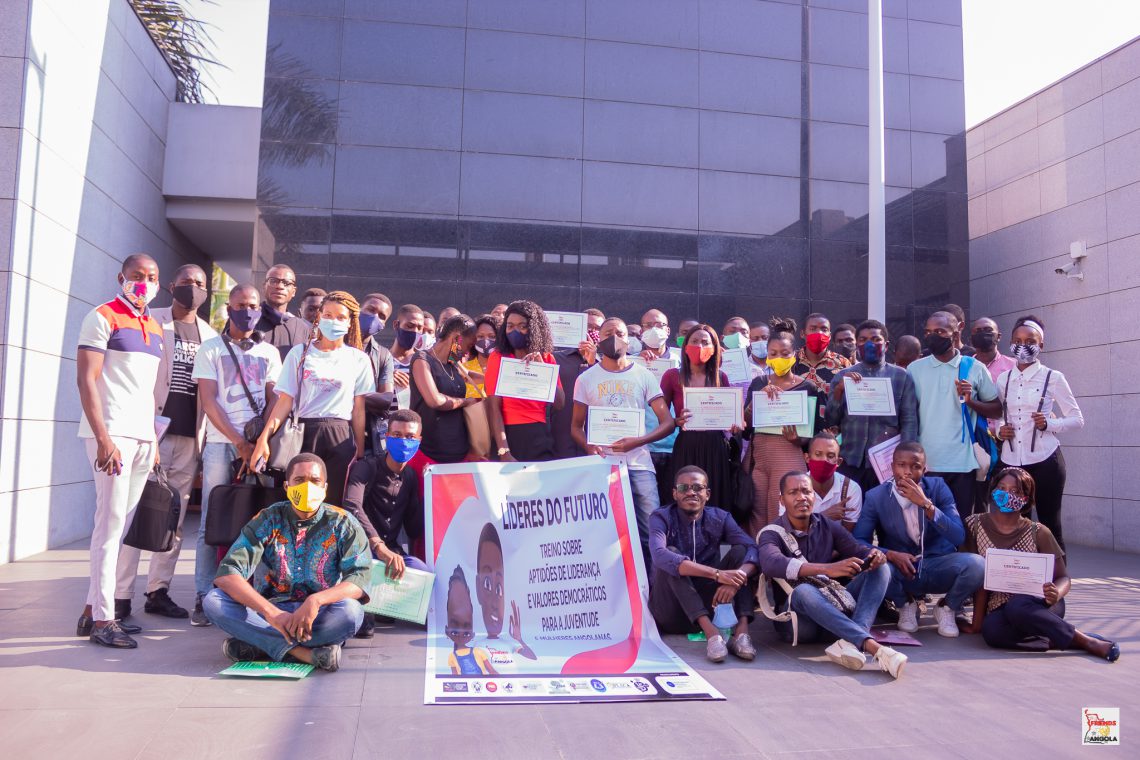 The Secretary-General has received the following statements, which are being circulated in accordance with paragraphs 30 and 31 of Economic and Social Council resolution 1996/31.

The focus of this statement is in relation to the High-Level Political Forum on Sustainable Development 2020, and Friends of Angola’s Focus: Sustaining Peace, Justice and Strong Institutions through Accountable New and Existing Technologies.

Research has shown that the number of individuals who engage with technology such as mobile phones has risen over the last few decades. Aside from phone calls and text messages, this medium has served as one of the leading sources of information through platforms such as WhatsApp, Facebook, and other news mobile applications. While there is plenty of positives from harnessing this approach as individuals from all walks of life such as students, women, and professionals among others can easily access what they need, their negatives are also telling. For example, such a medium can also be leveraged for disseminating wrong information and even keeping key information, which can lead to dire consequences.

What is the degree of accountability and transparency in relation to the access and dissemination of information for citizens of a country or a particular community? With many media houses having different agendas, what they may choose to disclose or not disclose could have dire consequences. So, in effect, what are the mechanisms that are in place to review all information before they are shared as well as who decides when to send out timely information and when?

In Angola, the government has over the years created a number of legislatures to control access to information. Friends of Angola advocates that such policies are not the answer to curtailing false information especially as the government has a history of corruption, nepotism and authoritarian tendencies. If these policies continue to be enforced, they will limit civic society participation, and affect the objectiveness of discerning of good over false information.

Any level of engagement in activism or sharing of information leaves civil society vulnerable to being charged with breaking the law or defamation. Recent incidents against activists who were accused of breaking the law despite non- violent actions. With all the laws, people would prefer to bury information, case studies that need to be shared so that they are known, and remedial actions can take place to ensure inclusivity, equality is for everyone.

· More participatory capacity building on critical thinking, personal responsibility on checking information and sharing.
The National Media in Angola must be revamped to give a voice to the private sector to create their own content.
More accountability and transparency from the government agencies in relation to the access and dissemination of information for citizens of a country or a particular community.