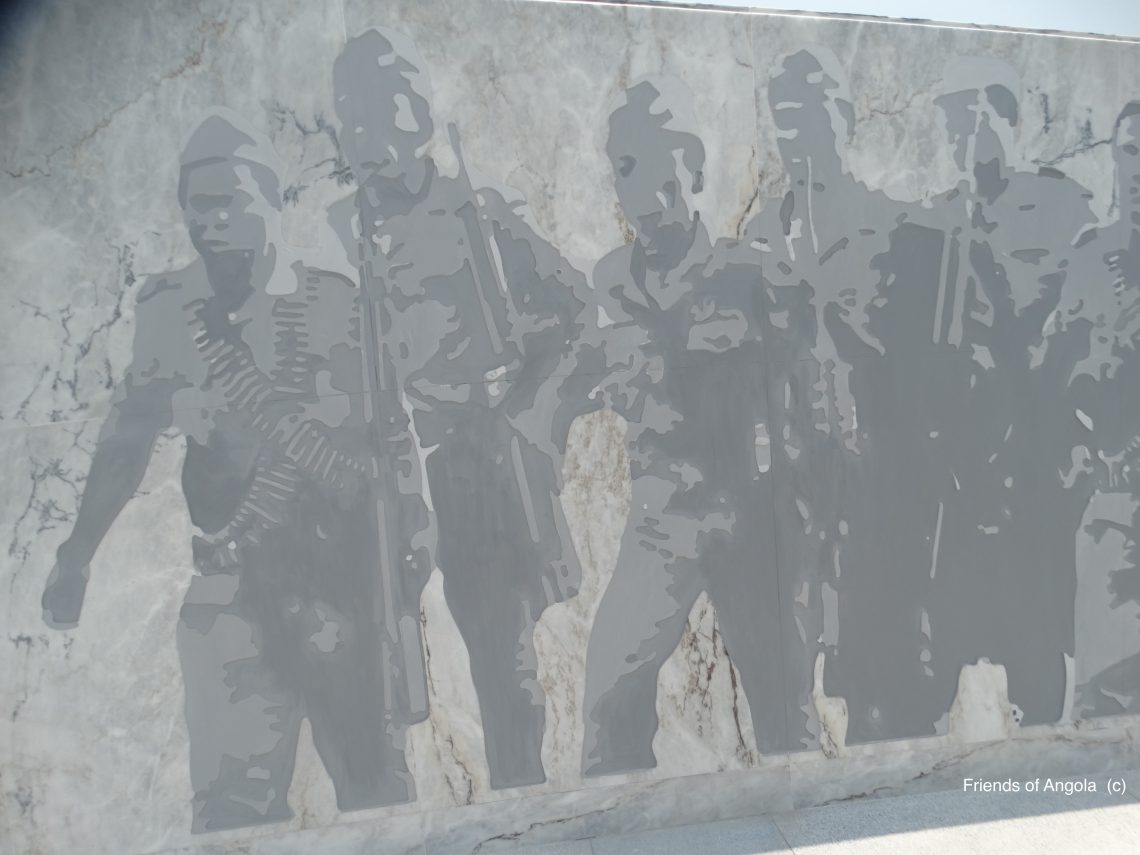 The demonstration called for by the Portuguese Protectorate of Lunda Tchokwe, on January 30 in the Cafunfo area, was as a result of a series of persecutions and detentions of the activists of the movement. No sooner had the Portuguese Protectorate of Lunda Tchokwe announced this development did they begin to face intimidation intended to dissuade them from hosting the planned demonstration.

Unfortunately, January 30th, 2021 will be forever marked by the wave of violence, brutality and bloodshed carried out by armed forces and police against peaceful citizens who, in the face of violations of their rights and unfulfilled promises. Some of what they were protesting about were improvements in living conditions, access to employment opportunities and basic services (e.g., healthcare, education, clean water) especially since they are one of the largest diamond producers in Angola. Their right of demonstration and assembly guaranteed by the constitution of the republic of Angola was not just denied, but also many lost their lives as a result.

Friends of Angola (FoA) became aware of this great misfortune that demonstrates the setback and failure of our much-desired democracy, which culminated in the violation of the constitutional rights of Angolan citizens.

Residents of the village of Cafunfo who witnessed the beginning of the attacks testified that the area is heavily militarized and according to complaints from the same citizens, their houses were surrounded, with many still prevented from leaving their homes. Citizens residing in the perimeter of the Regional Hospital of Cafunfo confirmed that there are more than 7 dead and several injured, with various injuries ranging from serious to mild conditions. In addition, we were informed that the Angolan medical authorities refused to provide medical assistance to the injured protesters because of a directive by government forces. And according to an article published by Voice of America (VOA), “independent sources admit that the number of deaths is 27.”

According to our local source, the planned peaceful protest was communicated to the local authorities even though their authorization was not needed. And the same source also denies the statement made public by the National Police, which states that the Protesters were “supposedly” armed with AKM firearms, shotguns, irons, sticks, bladed weapons, with a small device that went to the police station.

FoA recognizes that every Angolan and foreign citizen deserves to have their rights and guarantees respected in order to preserve life, well-being and respect their overall human dignity. We strongly believe that the scope and full exercise of a true democracy is also determined by the freedom of expression and public expression of the people’ discontent with their representatives.

FoA’s concern is based on:

(1) on facts that violate the law, especially when Angolan authorities consider peaceful demonstrations to be allowed – which in fact contradicts the Angolan Constitution,
(2) use of force against demonstrators who seek to exercise their freedom of assembly and demonstration as enshrined in the Constitution of the Republic of Angola (CRA) in its article 47.

FoA urges Angolan authorities to open an investigation with the aim of bringing to justice those responsible for the aggression with respect to universally recognized human rights, such as the right to physical integrity and freedom of expression. These rights are clearly enshrined in the CRA and in the Universal Declaration of Human Rights ratified by Angola, but in the meantime, they are being violated by authorities who, by legal imperative, should be the first to respect them.

We also hope that President Lourenço embraces democratic values, respecting the freedom of assembly and expression of Angolan citizens.

CategoryFriends of Angola
Tags#Stop the Use of Lethal Force Against Protesters in Lunda Norte, Angola