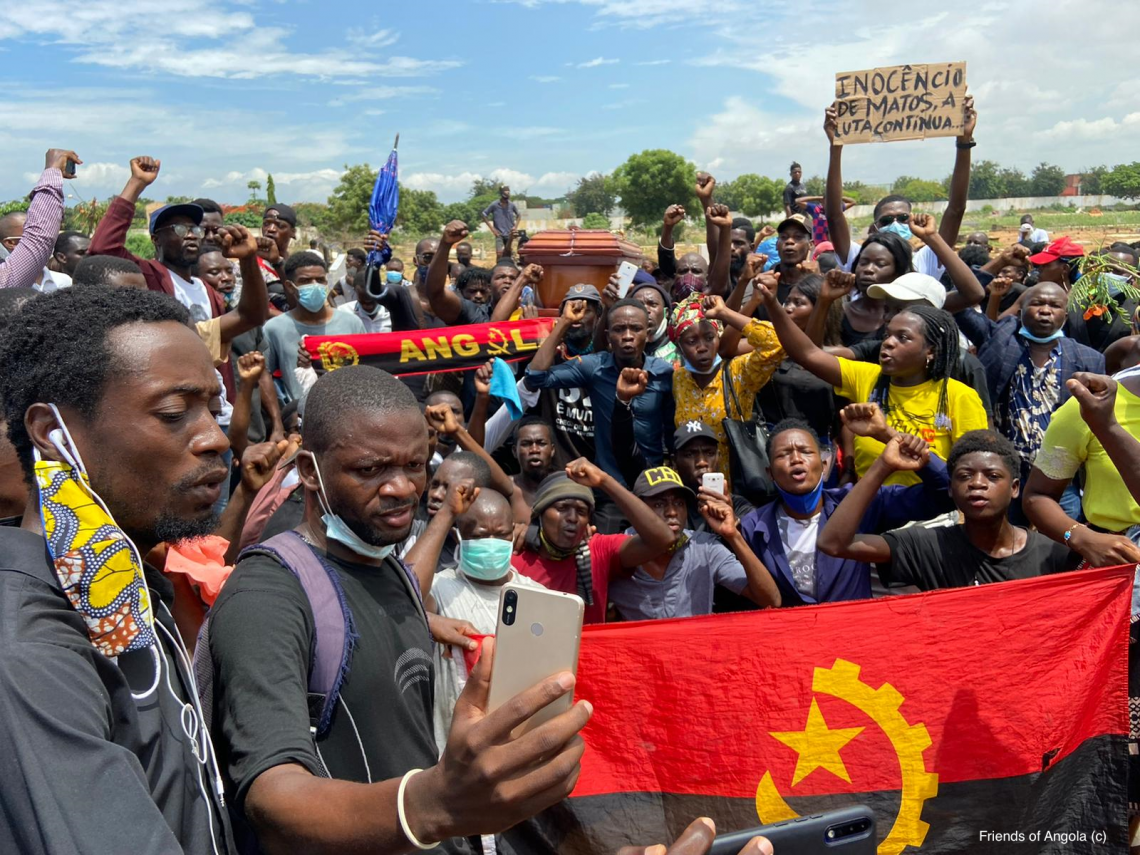 Topic and Guest: Just as in many parts of Africa and the rest of the world, the coronavirus pandemic has adversely affected the economy in Angola and amplified the inequalities in the society. This has led to numerous demonstrations since September 2020 of people protesting high prices, the lack of employment opportunities, lack adequate food, questioning promises of the government. The government has responded to the protests heavy-handedly injuring many; and in the major demonstration in the capital Luanda on November 11, Angola’s 45th Independence Day, one university student Inocencio de Matos was killed by security forces.

Protests have spread beyond the capital. On January 30 during a demonstration organized by the Lunda Tchokwe Protectorate Movement (LTPM), in the diamond mining town of Cafunfo in Lunda Norte security forces killed at least 10 peaceful protesters according to domestic and international human rights organizations. The protesters were seeking to engage the government in discussions of more local control in governing their affairs.

The Angolan population is also now questioning how far President João Lourenço is willing to tackle corruption in the highest levels of government of the long-time governing party MPLA; even though there has been the freezing of assets of Isabel dos Santos daughter of the former long-time President José Eduardo dos Santos. João Lourenço of the ruling MPLA had portrayed himself as a candidate for change when he ascended to the presidency following the August 2017 elections.

Joining the show to contextualizes the recent demonstrations, illicit financial flows, youth movements, human rights and more in Angola is Florindo Chivucute, Executive Director and Founder of Friends of Angola, and Paginas Tech. Angolan activist Florindo Chivucute has over 6 years of experience working in non-profit organizations, international development, international relations, and peacebuilding, and is author of two research papers: “Urban Youth Activism and the Peace Process in Angola” and “Angola and China – Bilateral Economic Strategy.”