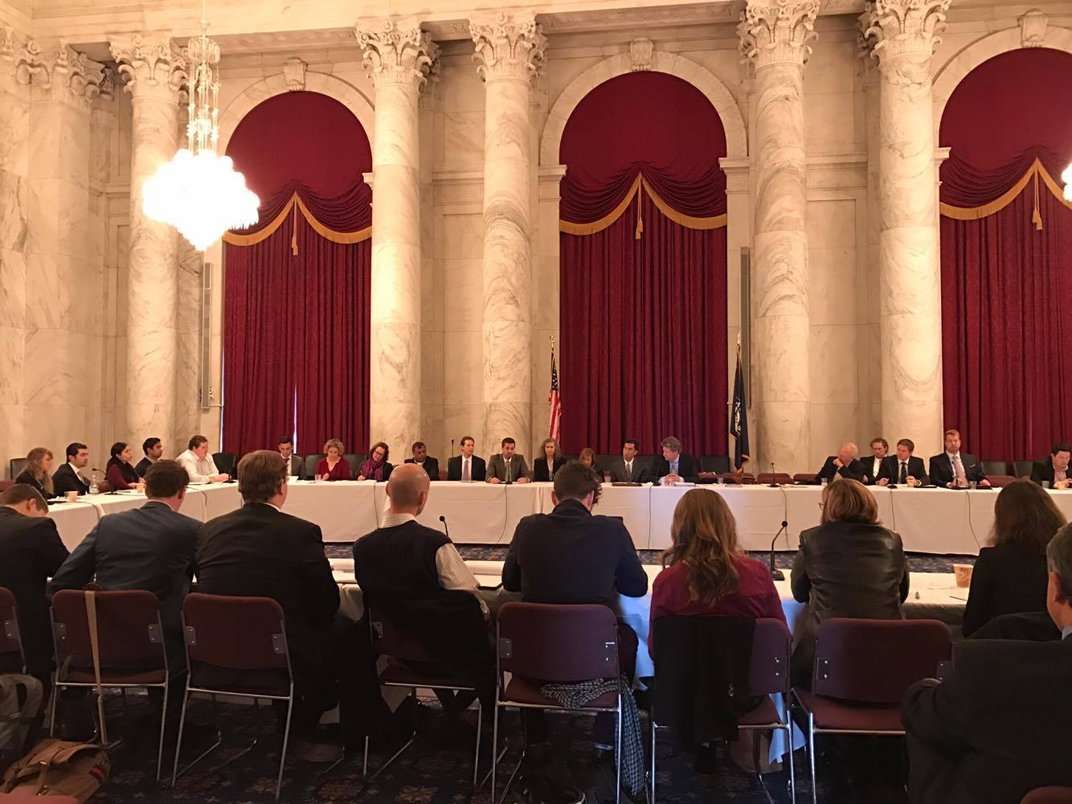 Friends of Angola (FoA) led a campaign in collaboration with International Religious Freedom Roundtable (IRF) to CALL for Support of Requesting a Fair and Transparent Trial for Pastor José Julino Kalupeteka in Angola. Pastor Kalupteka was sentenced to 28 years under an unfair and politically motivated trial. According to several witnesses, Pastor Kalupetela was met with force when he refused to endorse a local government in Huambo province led by the Popular Movement for the Liberation of Angola also known as MPLA.

The IRF Roundtable is a convenor of NGOs and individuals from any and no faith that work for freedom of religion or belief.

More:
Ecoi.net – Overview of discrimination against Luz do Mondo
Reuters – Angola jails Luz do Mondo members after requiring denominations to have 100,000 registered members spread across at least a third of the southern African country’s 18 provinces
Chr. Michelsens Institute – Covering up a massacre in Angola