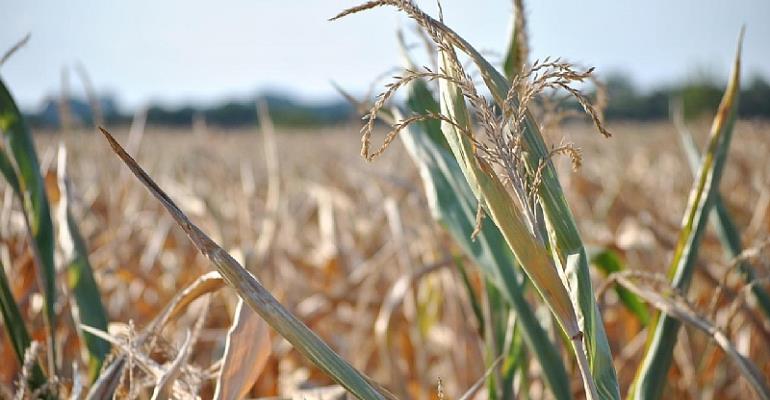 It is with great concern that we are once again monitoring the drought in southern Angola, which continues to decimate Angolans in several provinces. The drought problem in the south of Angola is cyclical and after 45 years of independence, including 19 years of peace, the Angolan government has not been able to develop a plan to mitigate or resolve the negative effects of the drought that continues to claim human lives because of hunger.

On August 19, 2019, Friends of Angola (FoA) made an appeal to President João Lourenço to enact a State of Emergency in the south of the country due to the drought that was plaguing hundreds of Angolans, including children. After 2 years, President João Lourenço was unable to come up with a plan to mitigate the drought problem in the south of the country, which continues to kill hundreds of Angolans.

According to local reporters, the problem of drought this year is reaching a greater number of people and provinces in south-central of Angola. We continue to receive reports from Angolans who choose to migrate or emigrate in search of better survival conditions and above all because they do not feel any sensitivity from the local authorities to minimize the negative effects of the drought.

The inaction from the government violates fundamental human rights principles such as the right to life and freedom, security and protection. The aforementioned facts constitute a violation of what are the fundamental tasks of the State (al. B, c, d, e) of art. 21 of the CRA (Fundamental State Tasks) and paragraph 1 of art. 25 of the Universal Declaration of Human Rights.

Therefore, once again, FoA appeals to the Angolan Executive, especially the President of Angola, not to take this problem of hunger that plagues the south-center of the country lightly, as it is crucial that his government takes concrete measures through an inclusive process with the aim to minimizing or solving this problem. And it is imperative that he declares a State of Emergency and support the people affected by the drought. We believe that under no circumstances, in a rich country like Angola, should people be subjected to psychological torture caused by famine due to drought.