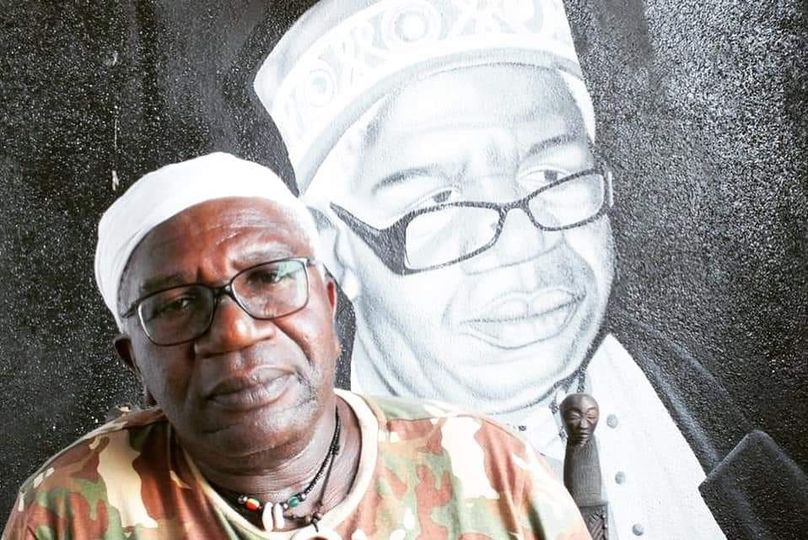 To:
President of Angola, João Manuel Gonçalves Lourenço
&
Secretary of the Political Bureau of the MPLA
for information and propaganda, Rui Falcão Pinto de Andrade

Re: Recent Arrests of Journalists and Declining of Freedom of Press in Angola

The arrest warrant that Friends of Angola (FoA) had access to, signed by the judge, Dr. António José Santana, makes no mention of a crime to which he has been arrested for. Also, according to the defendant’s lawyer, Mr. Francisco de Boavida Rasgado was never notified of the case. For this reason, the detention of the journalist in question can be described as extralegal.

According to several sources, a complaint was made by the former governor of Benguela, Mr. Rui Falcão, now secretary of the MPLA’s Political Bureau for information and propaganda, because Mr. Rasgado, investigated and published an alleged corruption case during Mr. Falcão’s governance of Benguela.

On April 7, 2021, a journalist from Rádio Despertar, Jorge Mendes Manuel, was also arrested in Cacuaco, on the outskirts of Luanda, when the authorities were planning to demolish several houses in the Sequele area.

In February 2021, Friends of Angola received a statement about the founder and director of a newspaper O Crime, Mariano Brás, where he claimed to have beeen bullied by President João Lourenço for publishing an article where he rated the President as the “worst 2020 figure”.

Unfortunatley, all these incidents continue to paint Angola as one of the worst countries in terms of freedom of press in Africa, while at the same time many Angolans and the world believe that the new executive led by President Lourenço will be able to change this situation.

There is no democracy without freedom of the press and expression. We ask to put an end to all cases of intimidation against journalists in Angola.