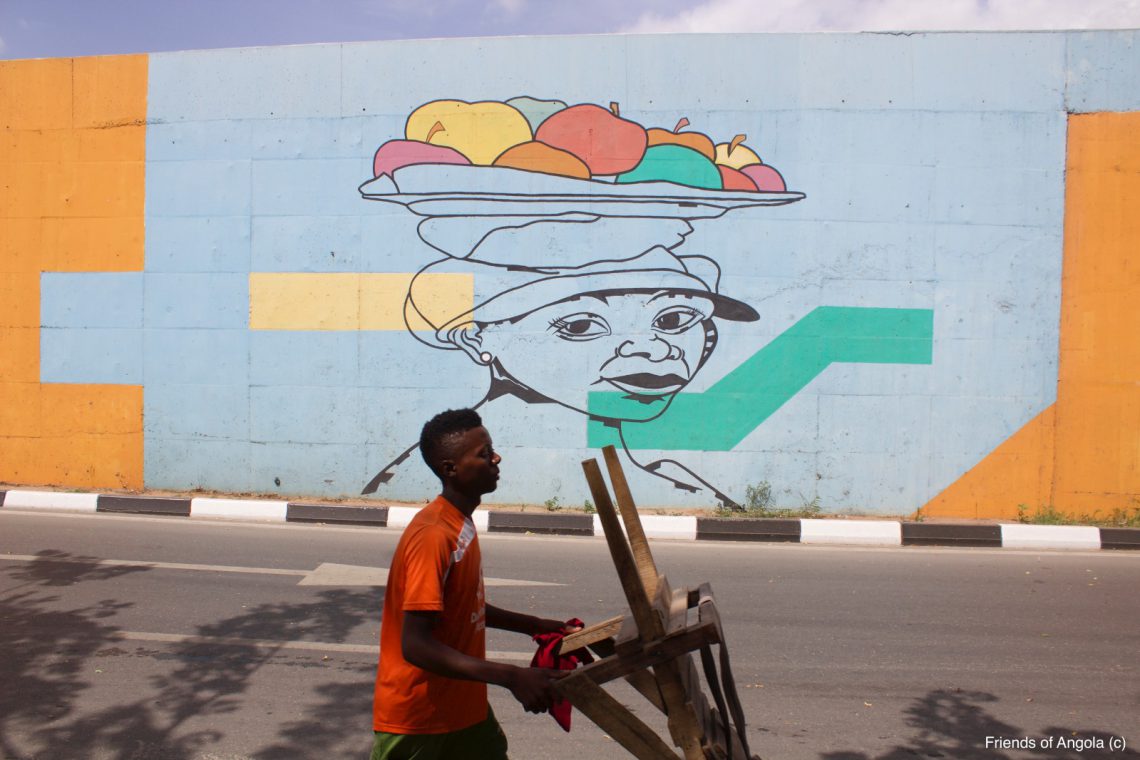 By Goncalves Vieira| Friends of Angola

Angola will participate in the next European Union (EU) and African Union (AU) summit meeting, from February 17 to 18, 2022, in the Kingdom of Belgium together with the other AU member countries, at a time in which the Cradle Continent struggles with enormous social problems caused by poverty and misery that plague its populations.

Analysts, international, and regional organizations have long denounced the existence of “failed” policies by African governments, which they accuse of endemic corruption, despite abundant mineral resources that have not been distributed for the well-being of citizens.

On the ground, there is a tragedy of human development in many countries, including Angola, whose majority of the population, according to United Nations data, lives below the poverty line.

For this European Union/Africa summit, Angola will be represented with a delegation at the highest level, meanwhile, analysts argue that, while African leaders travel to the city of Brussels, Belgium, for the EU/Africa summit, it is necessary that policymakers focus on the enormous wealth that has been stolen from countries on the dark continent.

This is the case of Angola, a country whose riches, which should serve all citizens, were stolen by a restricted group of people linked to the MPLA, the ruling party on November 11, 1975.

The wealth diverted from the treasury during the 46 years of uninterrupted governance of the current government served to build empires in the name of individuals, leaving the country without quality hospitals and schools, without basic sanitation, lack of quality in education and other evils.

The wealth it displays contrasts with the levels of poverty and misery of its population, as illustrated by the video presented by activist Luaty Beirão from a consortium in which Friends of Angola is part.

How is it possible in an extremely rich country to have half of the youth unemployed? Who benefits from these riches and how do they benefit the community? What are the consequences of these unemployment rates in Angola?

These are issues that have constantly led to street protests by young people all over the country, with greater incidence in the country’s capital, because they feel discriminated against and excluded.

It is known that one of the electoral promises of the party in power since 1975 was the creation of 500 thousand jobs, this figure was indeed achieved, but at a negative number.

The latest estimate of the unemployment rate revealed that in Angola there are around five million people of working age without a source of income, which is equivalent to half the population of the Republic of Portugal.

Many of the citizens who returned to Angola, after completing their training abroad, saw their dreams of getting a job in accordance with their area of ​​training frustrated. There are hundreds who have recently returned, but who remain unemployed due to lack of employment promotion policies.

The complaints are that several doors are already closed, so they feel betrayed by the failed policies of the Government supported by the MPLA, as most of them went to study abroad at the expense of scholarships provided by the Angolan State.

The chronic inability to keep children who have escaped child mortality in school has created adults who today, at working age, have not acquired knowledge and qualifications, being, as a rule, passed over by expatriates, including for unskilled work, as one of the young people said: “Here we unload containers and we are paid 1200 kwanzas a day, which is not enough for anything”.

The lack of political will to solve the main basic problems of the country’s populations continues to be questioned, given the government’s “inertia”. The population daily cries out for drinking water, energy from the public network, medicines in hospitals, in short, the social condition of families has deteriorated in recent years.

Solving these kinds of problems resulting from decades of kleptocracy must be the urgent priority of politicians and officials at today’s EU/Africa summit.