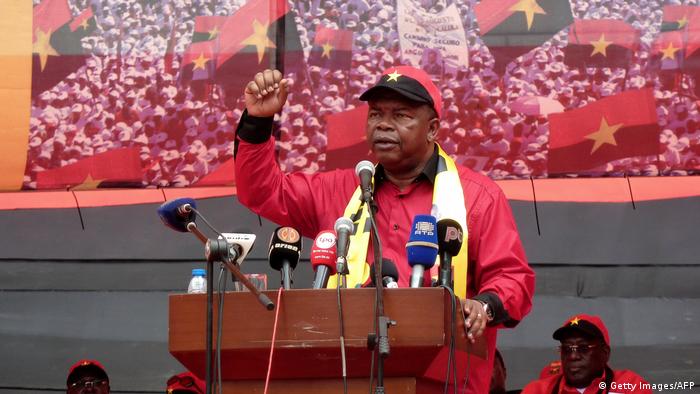 President of the Republic of Angola,

Subject: Inflammatory Speech by Political Leaders During the Electoral Period in Angola

It is with great concern that Friends of Angola (FoA) has been witnessing inflammatory speeches by political leaders and members of the Angolan executive. As a result, several members of civil society, including staff from international organizations, have been receiving serious threats. We have recently received a complaint from a youth leader about being the victim of a potential kidnapping. Undoubtedly, such situations are alarming, as they endanger the lives of many who, by right, participate in the political life of their country.

Moreover, very recently, the General of the Angolan Armed Forces and Minister of State and Head of the Security House of the President of the Republic of Angola, Mr. Fransciso Pereira Furtado, made a speech with a threatening tone on the Public Television of Angola (TPA), a public television channel watched by millions of Angolans in and out of the country.

All of us, in particular members of the Angolan executive, have a responsibility to act in a reconciling and responsible manner. Thus, during this electoral campaign, we call for complete respect and tolerance of different philosophical and political views across the country.

For this reason, we would like to remind all political parties, in particular the current government, not to tolerate any language and actions that could endanger the life and well-being of any person in the Angolan territory.

The Angolan people deserve the opportunity to create a more democratic, prosperous, and secure country, where all participation is necessary and guaranteed so that the change is a reflection of the people.