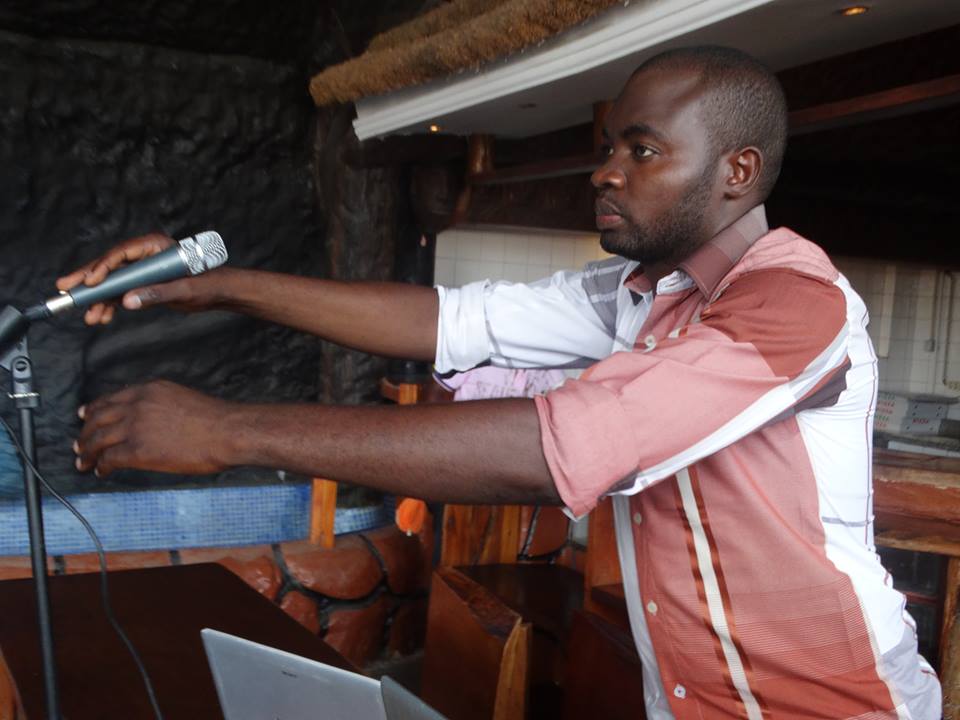 Imagem: Internet
By Shilda Cardoso
The MPLA politics is as perplexing as one can imagine. Often, we define the ruling party as consisting of unanimous and affirmative leadership due to the excessive powers granted to its leaders and the subsequent support of the remaining members. Historically, the MPLA regime modeled itself as an elite Marxist-Leninist organization. The helm of this structure is known as the political bureau, with approximately a hundred members in its nucleus. In Angola’s case, these are undoubtedly the decision-makers in the organization, extending their powers to public and independent institutions. However, over the years, it has been reasonable to define the MPLA leadership as a spider web of cowardly politicians. Contrary to the public’s perception, the MPLA president is not the all-powerful figure calling all the shots. In reality, the MPLA political bureau is responsible for many political stances imposed on the Angolan people.
Paradoxically, the MPLA regime presents its leader as the ultimate decision-maker; however, behind the scenes, its directory leaders have as much voice as the apparent supreme leader. In fact, João de Almeida Martins, the secretary of the MPLA Bureau for Political and Electoral Affairs, stressed enough during a recent press conference that the party’s leader does not make any decision without the consent of the political bureau. This has been a customary procedure in the MPLA regime since Agostinho Neto’s tenure in the 60s and 70s. José Eduardo Dos Santos’s thirty-eight years in power were not different. Under him, the MPLA regime’s agenda used his figure as an example of a cohesive organization through one leader; meanwhile, many decisions were conditioned by the MPLA political bureau. These members are seldom heard or seen by the public. They often operate under the radar but are as influential as their president.
Today, João Lourenço stars in the same theater. He is publicly presented as the leading cast, but backstage many others are responsible for crucial political decisions by the regime. What is intriguing, though, is the lack of courage by these members to voice their own opinions to the public. Whenever they make a public appearance, which is rare, they often speak of a collective unit. Even if a member is responsible for a policy, he will declare the policy as a collective effort. In this day and age, this behavior leans more towards cowardice than party discipline.
Moreover, their silence on the numerous issues of electoral fraud during this election period indicates their political insensitiveness. They refuse to defend a righteous, ethical, and constitutional ambiance. João Lourenço has certainly not missed giving them motives to act, as he repeatedly shows his unpreparedness to respect the rule of law. In fact, he seems to be the defensive voice of the electoral violations perpetrated by the government, the Constitutional Court, and the National Electoral Commission. In light of all his errors, it is beyond belief that not one, nada, rien, ninguno, никто, 没有任何, nullus member of the MPLA bureau has the righteous conscious of disincentivizing his actions. The Angolan people question themselves; in a universe of approximately a hundred members in the MPLA political bureau, not one dares to defend democracy. What type of politicians does the Country have? Sure, we understand all the party discipline gibberish and each member’s motives to remain silent for social and economic benefits. However, it is hard to believe that not a single soul in the MPLA bureau has the exemplary political courage and consciousness to disagree with the unethical political stance taken by João Lourenço.
We know many do not accede to the party’s direction of electoral fraud; however, out of cowardice remain silent. However, the Country cannot continue to be led by cowardly leaders. We need a country of courageous men and women capable of defending the constitution and rightfully serving the nation. We need a country with well-prepared politicians, to the extent where, if necessary, any of them is courageous enough to take the presidency. Why not? Who dictated that a country only has one potential leader? It is absurd. In fact, we need more ambitious leaders with the courage to run for the presidency. The MPLA needs to turn the page. We are no longer living in the 70s socialist era with the ultimate leader mentality. Today we need as many leadership options as the Country can offer. It is suitable for democracy and development. Thus, we advise the MPLA’s bureau members to re-evaluate their positions and have the courage to reprehend unconstitutional practices led by their president. Unlike public belief, they individually have enormous power to make significant changes. At least politics and the Angolan people deserve this much from them.
CategoryFriends of Angola
Tags#Angola, #João Lourenço, #PMLA