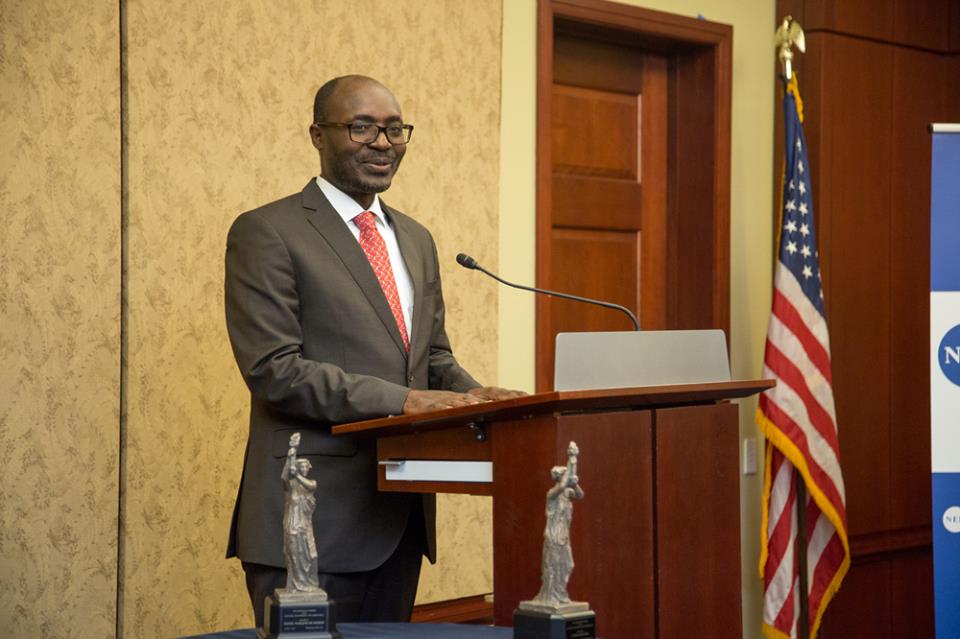 ANA
The charge carries a maximum sentence of six years in prison.

Marques de Morais, who runs the anti-corruption website Maka Angola, and Bras Lourenco, of the weekly newspaper O Crime, face charges of “outrage to a body of sovereignty and injury against public authority” under Angola’s law on crimes against state security, Maka Angola reported on June 21.

The charge – which, according to media reports carries a maximum sentence of six years in prison – stems from an October 2016 Maka Angola article, republished in O Crime, that alleged the attorney general illegally acquired land, according to legal documents seen by the CPJ.

“The Angolan attorney general’s use of state security legislation to charge journalists who published allegations of his wrongdoing is an absolute outrage, even for a government with little tolerance for dissent,” said CPJ Africa program co-ordinator Angela Quintal.

“Rafael Marques de Morais and Mariano Bras Lourenco are not threats to Angola’s national security. The state should immediately drop all charges against them and should cease threatening them with prison for reporting on issues of public interest,” she said.

The state filed the “outrage to a body of sovereignty” charges on May 12 on behalf of Angolan attorney general João Maria de Sousa and Angolan President José Eduardo dos Santos, but Marques de Morais and Bras Lourenco learned of them only on June 20, according to media reports. This gave the accused only five days to prepare for a hearing at which a judge was expected to decide whether to bring the case to trial, Marques de Morais told the CPJ.

Marques de Morais said the “outrage to a body of sovereignty” charges were “a brush for everything when they want to hold a journalist”.

“The intention is to close the newspaper [O Crime],” Bras Lourenco told the CPJ in an email. “They plan to demand compensation that the newspaper cannot pay, [so that] this time it declares bankruptcy.”

Marques de Morais and Bras Lourenco were charged with insult laws and interrogated over the same article in 2016, the CPJ reported at the time. The CPJ’s calls to the office of the Angolan presidency and attorney general went unanswered, Quintal said.
– African News Agency (ANA)