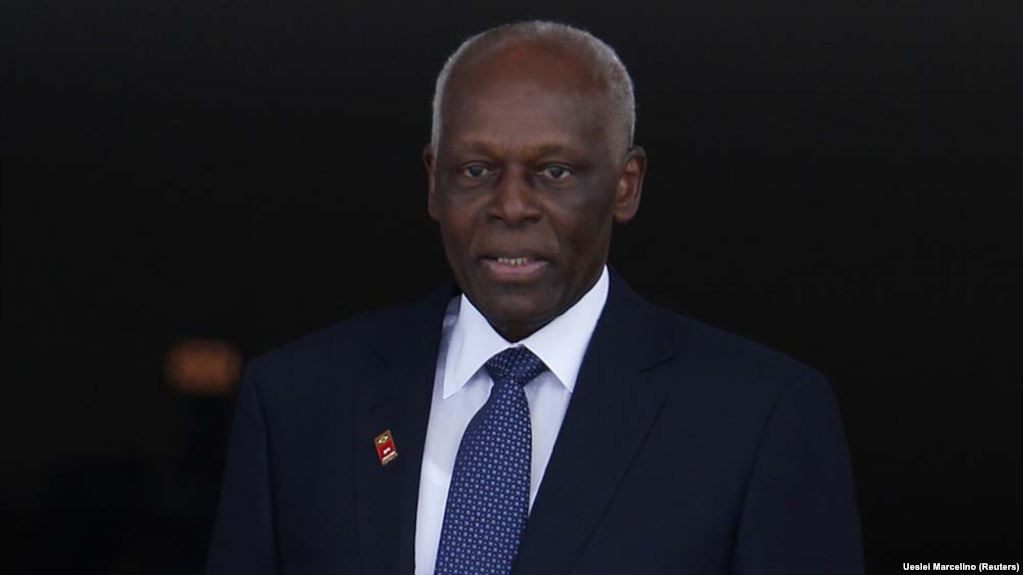 By THE ASSOCIATED PRESS JOHANNESBURG

The office of Angolan President Jose Eduardo dos Santos says the longtime leader has departed for Spain, where he recently spent several weeks amid reports of health problems.

The Portuguese news agency Lusa quotes the office as saying the 74-year-old dos Santos left on Monday for Barcelona on what was described as a “private visit.”

Dos Santos, who has been in power in the southern African nation since 1979, has said he will not run in the presidential election scheduled for Aug. 23. He is, however, expected to remain leader of the ruling party.