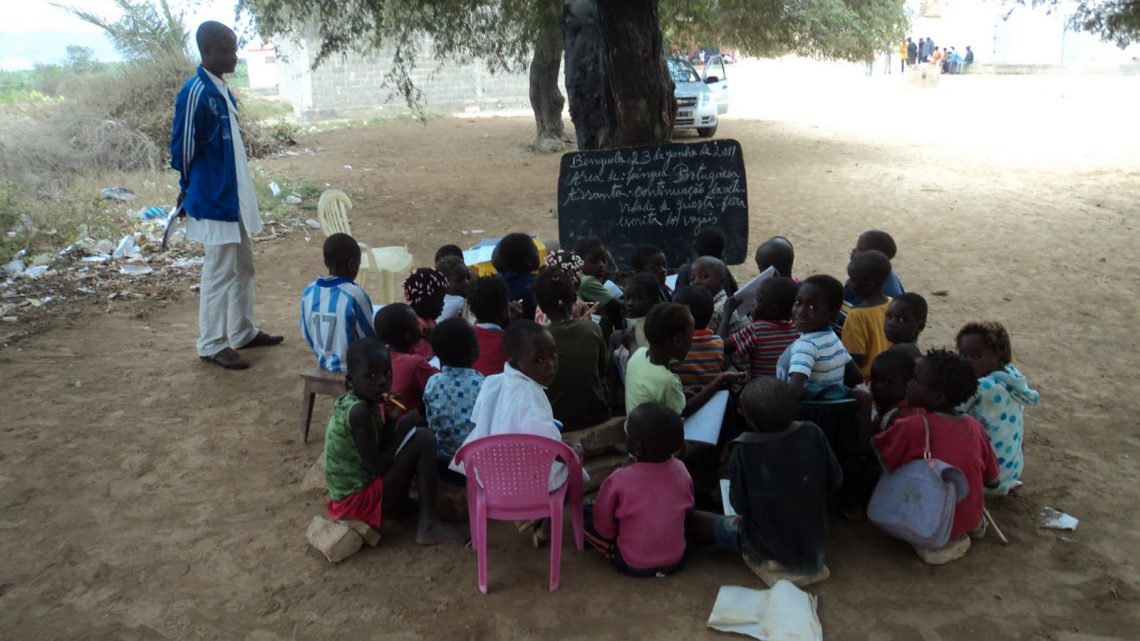 Angola should reform its education system to give students better value and match what is taught to the needs of the labour market, an African Development Bank report has said.

Higher education costs were “exorbitantly high and a burden on students who are not receiving the services that they pay for”, the bank said.
The study found demand for higher education had resulted in the growth of private institutions that were often unregulated and of poor quality, with the number of higher education students entering the system having increased 28-fold in the last 15 years.

Angola needed comprehensive and coordinated action to reform its education system to respond to national development challenges, and economic diversification, the bank said.

It stressed the importance of teaching science, technology, engineering and mathematics at secondary school level but said the lack of examinations on leaving secondary education made it difficult for universities to assess the entry level of students.

At university level there was very little research conducted and while the emphasis was on teaching, universities “still use outdated pedagogical models such as delivering lectures to large amphitheatres of students, [while] group work that stimulates creativity, critical thinking, and teaches team building skills are rare − if not non-existent,” the report said.

Teachers often lacked required qualifications and were insufficiently trained, while lecturers who teach bachelor degree courses were often themselves only qualified at this level.

Training courses were found to be limited and often disconnected from labour market needs.

Students lacked mathematical skills and so were unable to enter scientific education and opted instead for social sciences, law or business management “which is less expensive and easier to set up by private institutions compared to scientific institutions [and] has created a gap between the demand and supply of skills”.