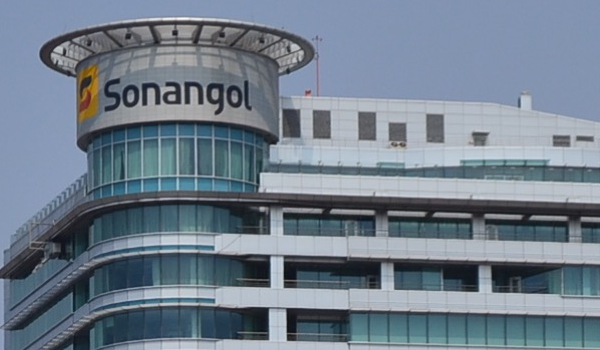 Four high ranking employees of the National Airline in Portugal (TAP) have allowed and helped to assemble in Portugal, a false provision of airline services to Sonair, a subsidiary of Sonangol, an Angolan oil public company.

TAP was used by leaders of Sonangol in an Angolan oil money laundering scheme – reported to be over 25 million – according to an investigation by the National Unit for Combating Corruption of the Judicial Police in Portugal.

According to the Public Ministry, the oil company will have counted on the collaboration of four senior executives from TAP. One of the names that was mentioned is the former Director of TAP Fernando Jorge Alves Sobral. The other three names TAP referenced are all connected to the area of maintenance: José Santos, Vítor Pinto and Pedro Pedroso. This news was first broken by the “Morning Post” on Friday, July 21, 2017.

According to prosecutors, the four allowed and helped to assemble in Portugal a false scheme providing services to TAP Sonair, a subsidiary of Sonangol. This process served the leaders of the Angolan oil company by covertly laundering large sums of money with possible illicit origin.

More than 25 million euros (close to 30 million dollars) have circulated in different bank-accounts – through offshore companies – to its final destination.

The former heads of TAP now accused by DCIAP will answer for the crimes of bribery at a loss in international trade, money laundering, and even falsification of documents.

There are other three accused in this process: lawyers João Gomes Correia, Miguel Alves Coelho and Ana Paula Reais. For the prosecution, these have been intermediaries in complex money laundering scheme – through false consulting services.