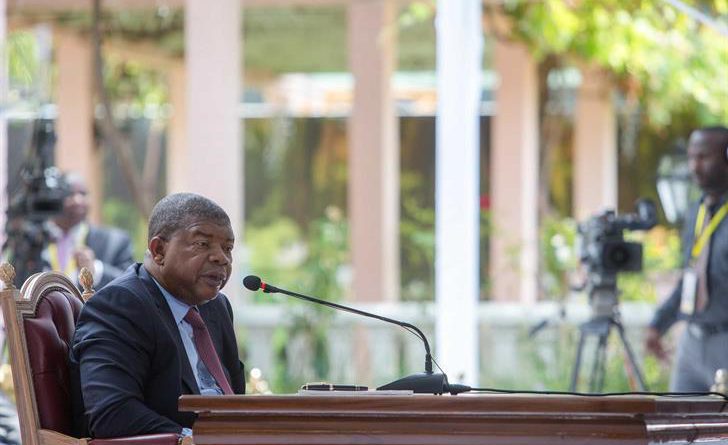 The Committee to Protect Journalists, an independent press freedom advocacy organization, is deeply concerned about the state of media freedom in Angola. We urge your new administration to champion the protection of journalists and news outlets, repeal criminal defamation and insult laws, and for the State to drop criminal charges against journalists who were targeted in retaliation for their work.

In several public statements since your inauguration as Angola’s president, including your October state of the union address, you emphasized your government’s zero-tolerance policy toward corruption. However, journalists that have helped expose corruption in Angola have faced criminal charges in reprisal for their muckraking.

The attorney general’s office on February 12 charged Graca Campos and Severino Carlos, two journalists from the independent online publication Correio Angolense, with insulting public authority, according to Rafael Marques De Morias, a member of the CPJ Africa advisory group and editor of the independent anti-corruption website Maka Angola. The charges relate to an article the reporters published in September 2017, which stated that the former Justice Minister Rui Mangueira abused his power while in office. A trial date has not been set.

In a separate case, the then attorney general Joao Maria de Sousa in June 2017 charged Marques De Morias and Mariano Bras Lourenco of the weekly O Crime, with crimes against the state, as CPJ documented at the time. The charges relate to an article originally published in Maka Angola in October 2016 and republished in O Crime, which alleged that Maria de Sousa illegally acquired land. In court documents that CPJ has seen and which has been translated into English, Maria de Sousa, claims that he never took ownership of the land. The journalists received notification on February 19 this year from the Provincial Court of Luanda that their trial is scheduled to start on March 5, according to an official notice seen by CPJ.

Your government, and particularly the new attorney general, Hélder Fernando Pitta Grós, have a unique opportunity to break with the pattern of press freedom violations CPJ has documented under your predecessor Jose Eduardo Dos Santos, by championing press freedom as enshrined in Angola’s constitution, and root out corruption with the help of reporters and media outlets.

We appeal to you to help foster press freedom in Angola, by repealing criminal defamation and insult laws, and for the State to drop criminal charges against journalists, so that they and other reporters will be free to continue their work without fear of retribution.