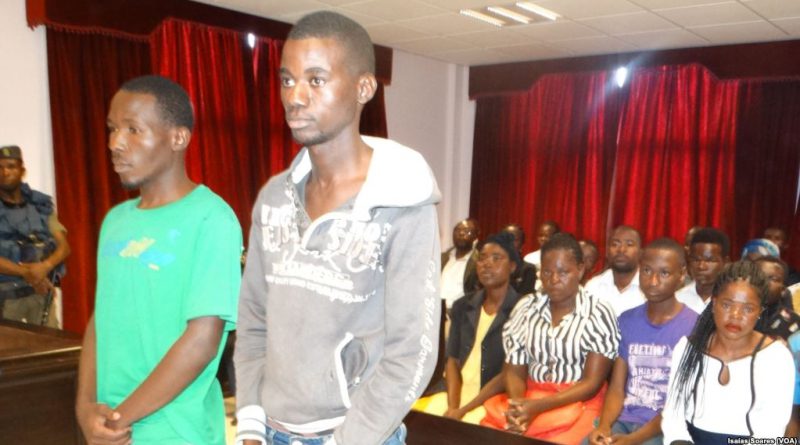 The Friends of Angola became aware of the arrest and subsequent sentencing of the young protesters Afonso Simon Muatchikukulu, Justin Horacio Antonio Valente and António José Fernando, accused of public damage and injuries against public authorities under the law of crimes against state security ” as suggested by the judge Ilda at the announcement of judgment.

At the time of arrest, the three young activists were doing nothing more than a exercising their constitutional rights – the right of freedom of assembly. A fundamental right expressed in the Constitution and in international human rights instruments.

The charges against the three activists in Angola is a clear indication that reaffirms and expresses the following:

1) The Angolan government has not changed and suffers from historical consciousness in landfilling to recent events in the history of Angola.

2) We are facing a conviction that configures abuse of power and the continued persecution strategy and denial of the exercise of rights to citizens.

Thus, we demand the unconditional release of detained protesters.