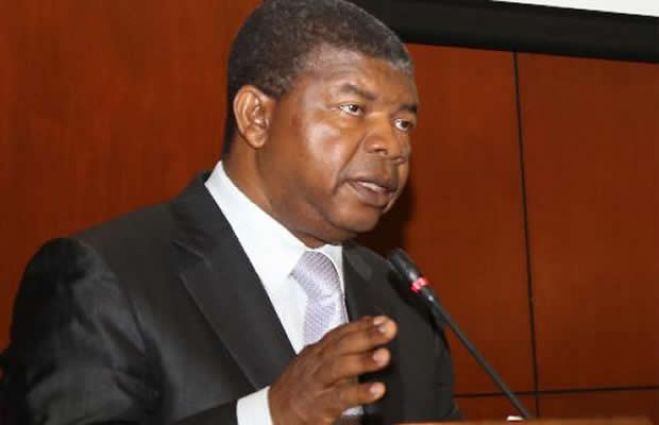 Angolan president João Lourenço addressed the European Parliament in Strasbourg on Wednesday. It was the first time an Angolan head of state spoke in the Chamber before Members of the EU Parliament.

“Children of Africa leave the continent as migrants, they leave voluntarily, that’s something we hear but that’s open to debate. To be honest, they are fleeing from terrible situations: war and extreme conflicts, desperate poverty, lack of jobs and perspectives, seeking a better future. That is the sad fact that many countries in Africa are going through and it is the responsibility of us all’‘, Lourenço said.

To be honest, they are fleeing from terrible situations: war and extreme conflicts, desperate poverty, lack of jobs and perspectives, seeking a better future.
Angola and the EU have a partnership agreement until 2020. On Wednesday, João Lourenço called for a paradigm shift in cooperation between the two powers, in order to create conditions for the socio-economic development of the country.

“We call on the European Union to establish with our continent a cooperation that in the medium and long term can help to reverse the current situation, which will help our countries to go from being mere exporters of raw materials to producers of manufactured products, such as ensuring a greater supply of jobs and business opportunities for our citizens “, Lourenco added.

It is a development that for Europe could also mean a reduction in the number of migrants who want to enter the continent.