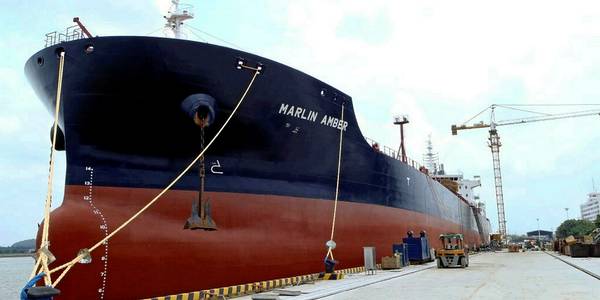 Repeats from SEPT 11, no changes to text)

* Trafigura was dominant player in Angola

LONDON, Sept 11 (Reuters) – Trafigura has lost its last big contract in Angola, once a core market and revenue generator for the trading house, as the country’s new president Joao Lourenco part ways with oil firms that worked with his predecessor Jose Eduardo Dos Santos.

Fuel oil was the last major Angolan contract Trafigura had, with volumes of 1.1 million tonnes in 18 cargoes over 2017 worth some $450 million. Total is now expected to market a similar amount for Angolan state oil company Sonangol in 2019.

“It is part of broader oil industry reforms that were ordered by Lorenco. The fuel oil contract change effectively completes this process on the trading side,” a source familiar with how Sonangol sells its oil and products told Reuters.

Lourenco said shortly after taking office in September 2017 that he was committed to economic reforms and ordered a review of Angola’s oil industry.
He has since pushed out prominent figures from key state roles, including the former president’s daughter Isabel dos Santos, who was head of Sonangol.

Trafigura has long been the main player in Angolan oil, helping Sonangol sell large volumes of crude and fuel oil and also importing gasoline, gasoil and other refined products.

The trading house was also a large lender to Sonangol – with debt guaranteed by future fuel sales, although the sources said the African country had now repaid all loans.

Sonangol also changed the way it imported refined products with Trafigura losing out in March on the right to supply 2 million tonnes a year of gasoil in 21 cargoes to rival Glencore.

In addition it lost the rights to import some 300,000-400,000 tonnes of bunker fuel to Total, which has also won the right to supply 1.2 million tonnes of gasoline to Angola, a contract previously held by Vitol.

Total, one of the biggest foreign operators in Angola, has been steadily expanding production with the launch this summer the offshore Kaombo project and reaching a framework agreement with Sonangol to develop a retail station network. (Reporting by Dmitry Zhdannikov Editing by Alexander Smith)