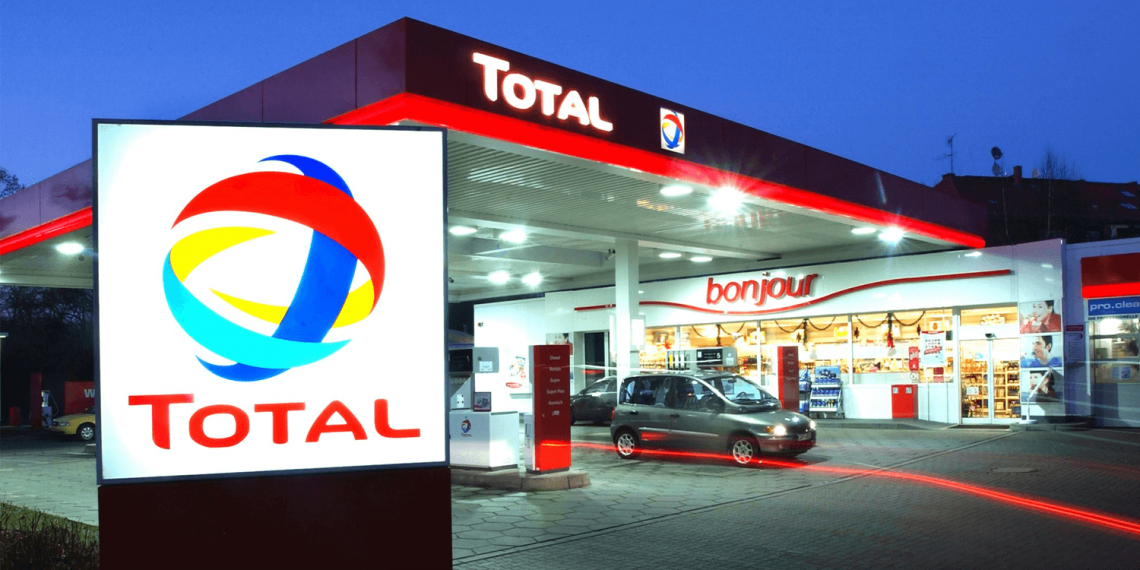 LUANDA (Reuters) – French oil company Total said on Saturday it plans to drill 13 wells on block 17, offshore Angola, in order to maintain production of 400,000 barrels per day of crude until 2023 in Africa’s second largest crude producer.

In a statement, the company said the wells, which will connect marginal fields to existing floating platforms, would be divided between two projects.

CLOV 2 will involve drilling seven additional wells to produce 40,000 barrels of oil per day. First oil is expected in 2020.

The projects, along with the previously announced Zinia 2, will enable Total to maintain production from block 17 of more than 400,000 barrels per day, the company said.