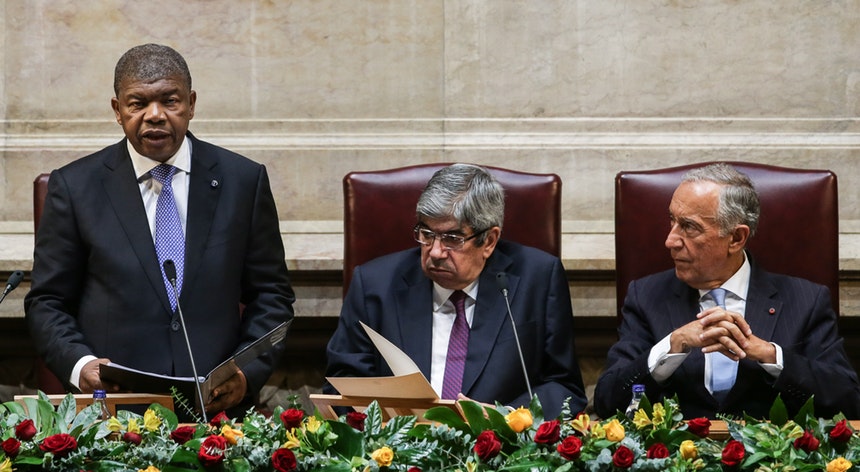 LISBON (Reuters) – Portugal promised on Friday to help the government of Angola repatriate funds obtained through corruption and deposited in the Iberian country, as Luanda steps up its drive to clamp down on alleged fraud by the previous administration.

Many rich Angolans live or own property in Portugal, its former colonial master, and President Joao Lourenco has approved a law to confiscate any “unexplained assets” held by Angolans abroad from January 2019.

“We will give all collaboration to Angolan authorities to help in the fight on corruption … and to recover capital which is wrongly obtained,” Portuguese Prime Minister Antonio Costa told reporters during a Lourenco’s visit to Lisbon.

“What is important here is to give back what is rightfully theirs,” he added.

Her brother, Jose Filomeno dos Santos, who headed Angola’s sovereign wealth fund, is under arrest and faces charges of money laundering at home. One charge alleges that he transferred $500 million abroad. Filomeno dos Santos has denied the charges.