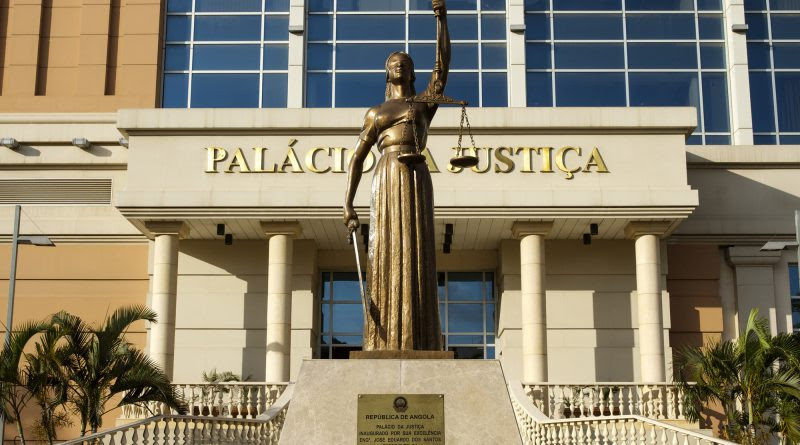 There is no development without freedom

Angolan authorities arrested 11 demonstrators on November 17, 2018, in Lunda Sul. Detainees held a demonstration at the time of the arrests.

The intent of the protest was to express the desire form autonomy for those residing in the Lunda Sul region. Among those detained is Domenica Fudiela 40 years and mother of six, the only woman among the eleven detained for over two months.

The citizens in question were expressing in the use of their fundamental rights to assembly and demonstration. The detention extending to date, has no legal basis, it is arbitrary and therefore is a violation of the Constitution of the Republic of Angola (art . 47) and other common laws of this country, in particular the Law on the Right of Assembly and Demonstration (16/91).

In the face of this violation, the Friends of Angola recommends the relevant authorities to release the injured, compensate them accordingly and prevent such flagrant violations of the law be repeated in the near future.

If this pattern of constant and systematic violation of the law, which has been applied for decades does not change, Angola will not democratize and never reach peak development. There is no development without freedom.