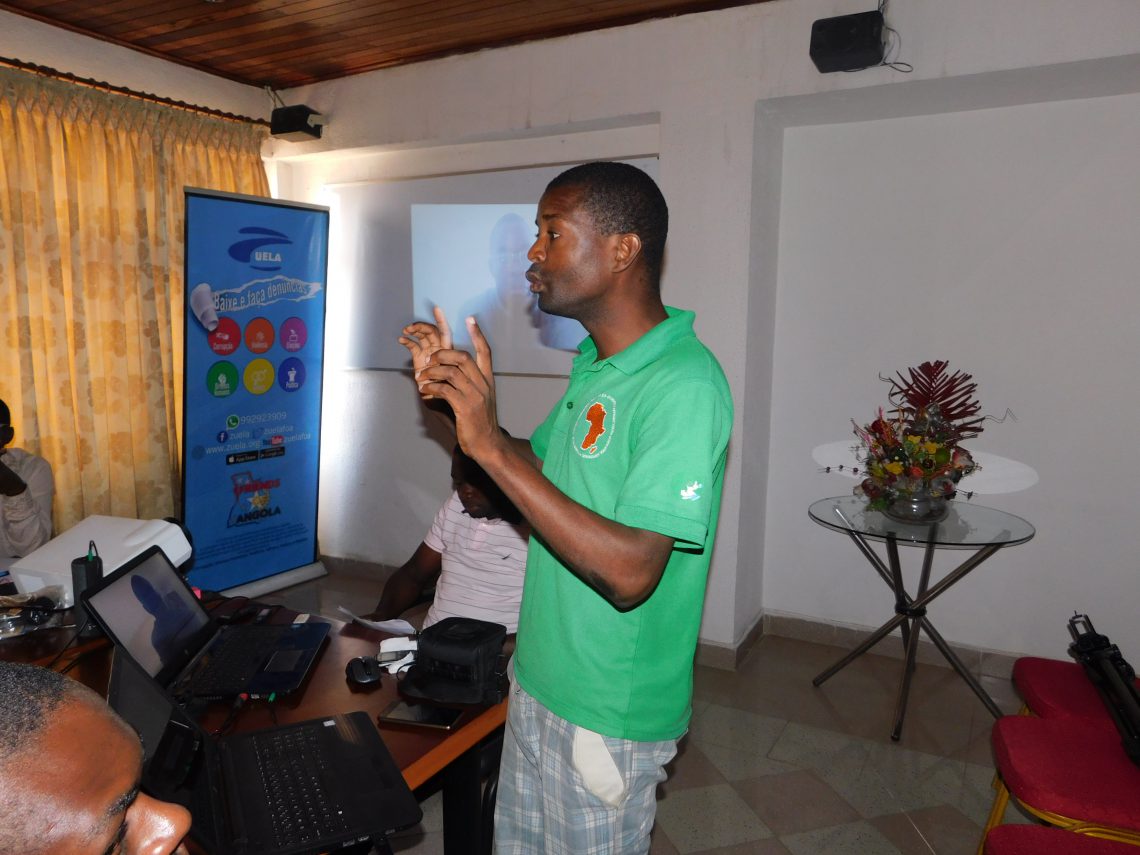 New York, April 16, 2018–The Committee to Protect Journalists today condemned a decision by Angolan authorities to continue the trial of journalists Rafael Marques de Morais, who runs the anti-corruption news website Maka Angola, and Mariano Bras Lourenco, a correspondent for the newspaper O Crime, behind closed doors instead of in open court. The two were charged in June 2017 with crimes against the state.

Marques de Morais told CPJ that the trial judge, Josina Falcão, today ruled that proceedings will continue in the office of the attorney general, Hélder Fernando Pitta Grós, on April 24. Former Attorney General João Maria de Sousa, who filed charges against the two journalists, has refused to appear in open court claiming he has special privileges as the former attorney general, according to Marques de Morais and a report from Agence France-Presse. The defense team will also not be allowed to question de Sousa directly, but will have to submit questions to the judge who will then determine which questions are appropriate, according to Marques de Morais and Radio France Internationale.

“Today’s developments flout the basic right to equality before the law, and call into question whether the state has something to hide,” said CPJ Africa Program Coordinator Angela Quintal. “We urge Angolan authorities to ensure that journalists Marques de Morais and Mariano Bras Lourenco receive a fair, transparent trial.”

The charges against the two journalists relate to an article about deSousa originally published in Maka Angola in October 2016 and republished in O Crime.