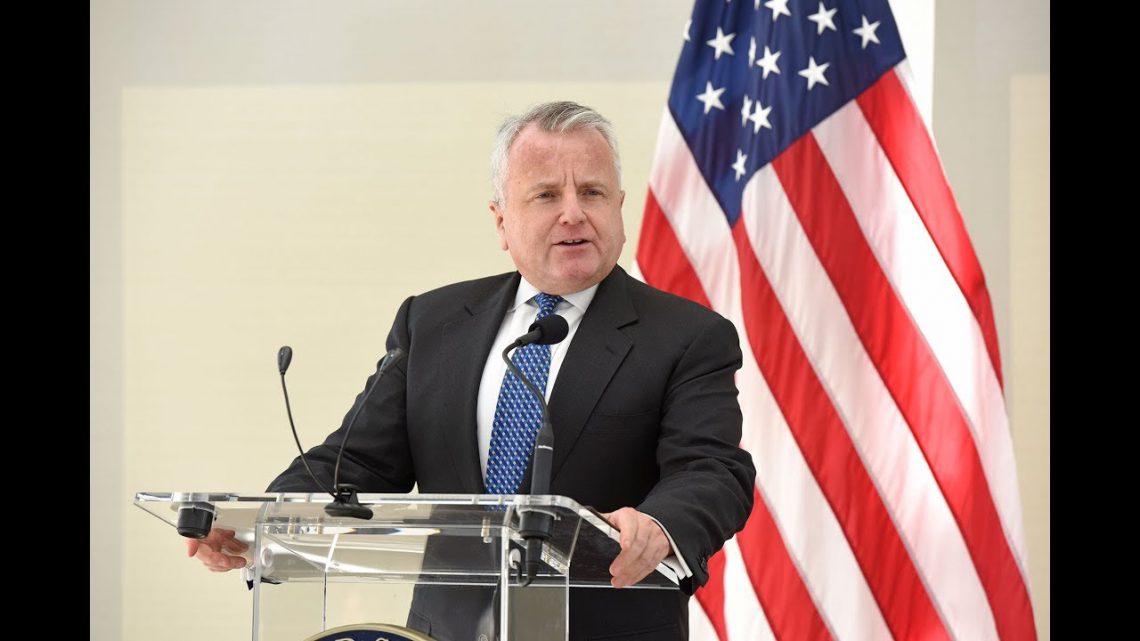 The below is attributable to Spokesperson Heather Nauert:

The Deputy Secretary applauded the Lourenço Administration’s bold steps to fight corruption, strengthen democratic institutions, and improve the business climate in Angola. He pledged U.S. support for Angola’s efforts to recover stolen assets and promote transparency and accountability. Finally, Deputy Secretary Sullivan thanked Minister Augusto for Angola’s regional leadership in supporting credible and non-violent elections in the Democratic Republic of the Congo and encouraged Angola to keep the pressure on North Korea to work towards a de-nuclearized Korean peninsula.

The Office of Website Management, Bureau of Public Affairs, manages this site as a portal for information from the U.S. State Department.
External links to other Internet sites should not be construed as an endorsement of the views or privacy policies contained therein.