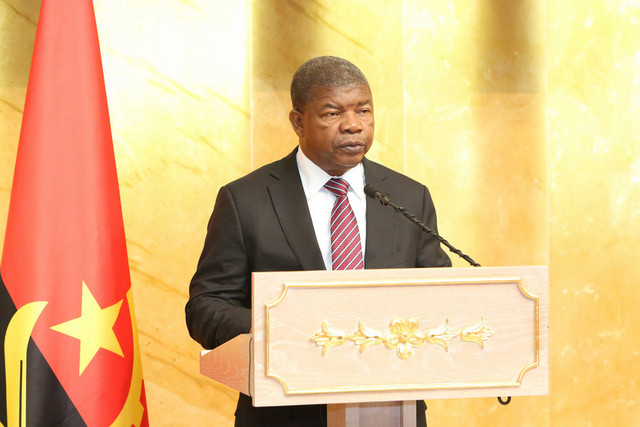 JOHANNESBURG — The International Monetary Fund says it has approved a three-year loan of about $3.7 billion for Angola, which seeks to diversify its economy and curb corruption after a new president took office last year.
The IMF said Friday that the loan aims to help the southern African country restructure state-owned enterprises and take other measures to improve economic governance.

Angola had experienced a surge in growth because of oil exports under former president Jose Eduardo dos Santos, but poverty and cronyism persisted. A fall in commodity prices years ago tipped the Angolan economy into crisis and showed that it was too reliant on oil.

President Joao Lourenco, who succeeded dos Santos, has distanced his administration from his former boss, pledging to fight corruption and meeting with government critics.