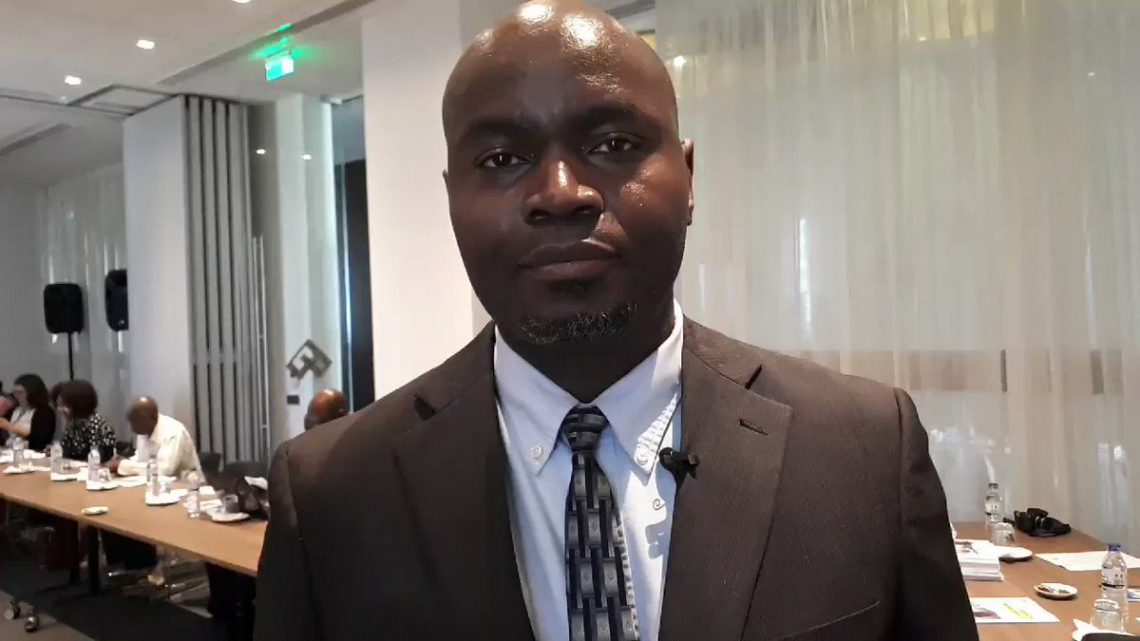 A Canadian scholar says he feared for his life when 20 soldiers took him into custody and held him at gunpoint for two days at a military base in northern Mozambique this week as he was researching a mysterious insurgency in the region.

David Matsinhe, an adjunct professor at Carleton University and a researcher at Amnesty International, was on a research trip with Mozambican investigative journalist Estacio Valoi and a local driver when they were stopped by the soldiers on Monday morning.

He said it was “an ambush.” They were threatened with death and forced to travel to the military base with four armed soldiers in their car, escorted by an armoured vehicle with a heavy machine gun pointed at them, Mr. Matsinhe said.

“It was absolutely frightening,” he told The Globe and Mail in an interview on Wednesday after he was freed.

“I’ve never experienced anything like it before. They were guarding us all the time at gunpoint. They followed us wherever we went.”

They asked the soldiers repeatedly to explain why they were being detained, but received no explanation, although the soldiers made it clear that the military had been searching for their car, Mr. Matsinhe said.

The three men were finally released late on Tuesday night, but the military kept their cameras, computers and cellphones.

The scholar and the journalist had been travelling in a heavily militarized region of Cabo Delgado province in northern Mozambique, where villages and police stations have repeatedly been attacked by Islamists. Provincial and district police commanders had given them authorization to travel to the region to study the social and economic impact of the attacks, Mr. Matsinhe said.

The detention of the three men has sparked concern from human-rights groups, Mr. Matsinhe’s academic colleagues and others. The incident is “very disturbing,” according to a tweet by Shawn Barber, the Canadian high commissioner to Mozambique from 2013 to 2016.

Blair Rutherford, a professor and Africa specialist at Carleton University’s department of sociology and anthropology, said the detention of the three men was troubling. Their research into the village attacks in Cabo Delgado is “vitally important” for understanding the reasons for the attacks and their consequences, he told The Globe.

Since 2017, an estimated 50 to 200 people have been killed in gun, grenade and knife assaults by Islamists in Cabo Delgado, disrupting plans for huge oil and gas developments in the region. Hundreds of people have been detained by security forces and thousands have been forced to flee their homes. Some of the attackers are allegedly Tanzanians and Somalis, crossing from the nearby Tanzanian border.

Authorities have described the attackers as “al-Shabab” – a reference to the Islamist militia in Somalia – but nobody is certain whether the insurgency in Mozambique is related to the Somali conflict. The exact motives of the attackers are unclear.

Before the military detained them this week, the two researchers found that the attacks had left the villagers in a state of fear, often afraid to leave their villages to gather food from their farms, rivers or forests, Mr. Matsinhe said. “They can’t venture far from their villages. It’s a serious problem.”

The fear has been compounded by secrecy. Many journalists have been barred from travelling to the Cabo Delgado region since the attacks began, and those who do reach the region are at risk of being detained by the military, Mr. Matsinhe said.

Military vehicles form about two-thirds of traffic on the roads in the region, he said.

“There’s an attempt to keep secret what’s happening there. It’s very difficult to know what they’re trying to hide. There are rumours of extrajudicial killings of villagers who are suspected of being insurgents. People are really afraid to speak. We are basically in the dark about these attacks.”

Mr. Matsinhe, who has graduate degrees from the University of Alberta and the University of Calgary and is the author of books and scholarly articles on African issues, has also conducted studies of human-rights issues in Mozambique for Amnesty International.

He is expected to fly back to his home in Johannesburg on Thursday. His release from military custody is “a huge relief,” Amnesty International said in a statement on Wednesday.

Mr. Matsinhe’s fellow researcher, Mr. Valoi, is a Mozambican investigative journalist who has written investigative reports on human rights and the extractive industry in Mozambique.

The Media Institute of Southern Africa said in a statement that it condemned the “arbitrary arrest and harassment” of the two researchers. It said the detentions “are meant to intimidate and silence investigative journalists from carrying out their jobs.”