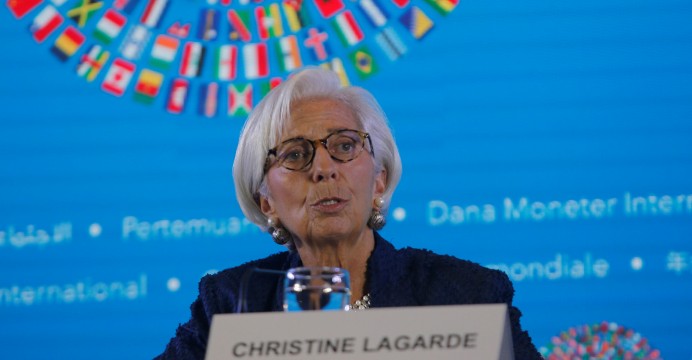 Today, IMF Managing Director Christine Lagarde will conclude her two-day visit to Angola, where she discussed the three-year implementation of a $3.7 billion loan.

As a part of this restructuring effort, Mr Lourenco looked to the IMF for assistance. The loan under discussion today will be a large help in funding new investment projects in agriculture and oil industries. Additionally, an IMF loan offers legitimacy to Lourenco’s reforms, lowering the cost of borrowing from other private investors.

While no austerity measures are initially required, Angola will need to continue implementing market-based changes, such as strengthened anti-trust laws, to unlock the loan’s three annual instalments.

Expect pushback from within Mr Lourenco’s ruling party, which suffers from deep-rooted corruption. Despite international support, if future reforms are not as successful, domestic opposition could see the loan program derailed.

Wake up smarter with an assessment of the stories that will make headlines in the next 24 hours. Download The Daily Brief.