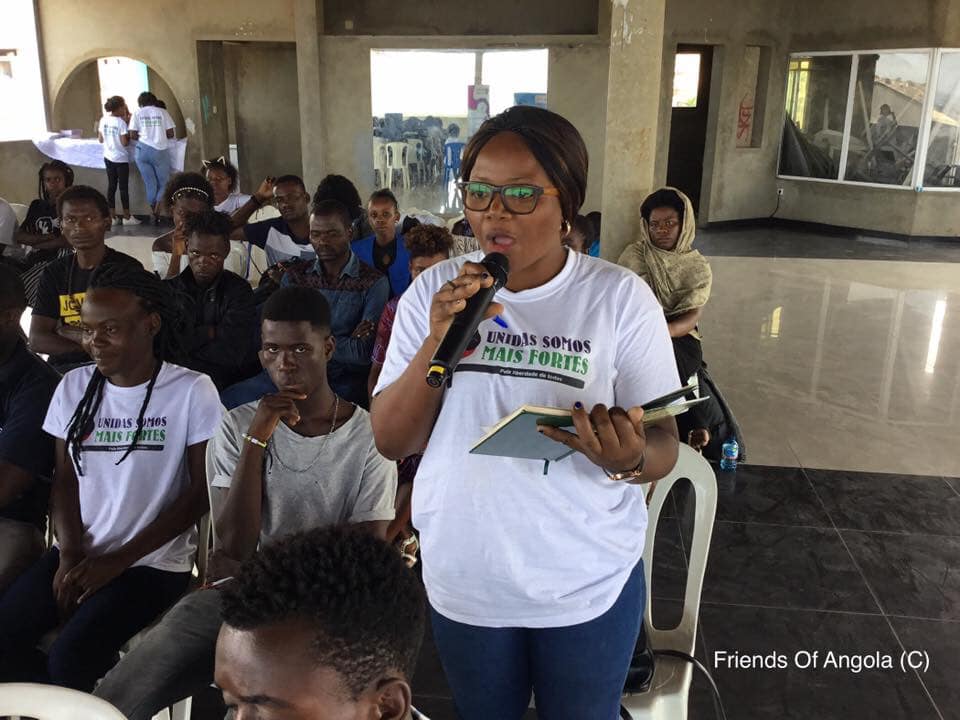 We were informed that INDRA and SINFIC, which are companies located in Spain and Portugal, were accused by civil society and Angolan opposition: UNITA, CASA-CE, PRS and FNLA, of undermining Angolan’s fragile democratic system. Allegedly, the government hired these two companies to assist in manipulating election results to their advantage.

The concern is that the Angolan government is attempting to hire INDRA and SINFIC to subvert the wishes of the people and undermine the democratic system for next election in August, 2017.

FoA hope that the EU Parliament and U.S. government will accept our request and conduct a rigorous investigation in order to preempt similar allegations from happening again in Angola or anywhere around the world.