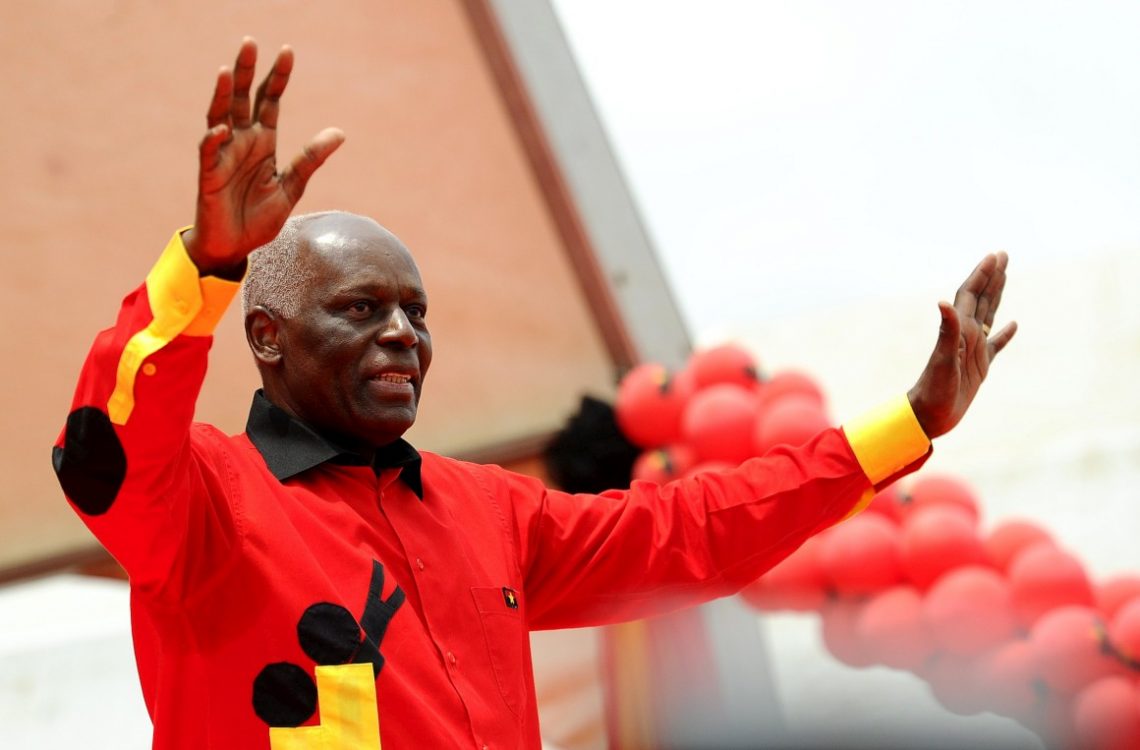 And after 38 years in power, he will retire on a pension not far short of his current salary.

A bill to go before parliament would grant him generous benefits — and even create a special legal status to protect him from prosecution for alleged corruption.

Dos Santos, 74, has said he will not seek another term in office in legislative elections set for August 23.

Parliament will vote next Thursday on a proposal to pay him a pension equivalent to 90 percent of his current monthly salary.

That now stands at just over a million kwanza (about 5,600 euros, $6,200) after Dos Santos granted himself a wage rise by decree on June 8.

As well as a pension for life, the proposal before parliament would grant him a chauffeur-driven car, bodyguards and first-class air travel.

And it would also create a special legal status for the future ex-head-of-state.

As “president of the republic emeritus honorary” he could only be judged before a special tribunal “for criminal or civil liability for acts unrelated to the exercise of his functions” — which is to say for any alleged corruption.

Dos Santos has been in power since 1979 and critics accuse him of having used the State to direct money to his relatives by putting them in charge of major public enterprises.

Rights activists have also condemned abuses they say have been carried out by the police and justice system under his rule.

Raul Danda, vice president of the opposition UNITA party, told AFP they would be voting against the text. “This bill is made exclusively to benefit Dos Santos,” he said.

His predecessor Agostinho Neto, head of the former guerilla movement the MPLA (Popular Movement for the Liberation of Angola) which wrested independence from Portugal on 1975, died in office in 1979.

In February, the ruling MPLA named Jose Lourenco, currently defence minister, as Dos Santos’ successor and he is most likely to succeed him after the August election.

Although Angola is one of the two largest producers of oil in sub-Saharan Africa, along with Nigeria, it remains one of the poorest countries on the continent.

The fall of the price of crude oil in 2014 plunged the country into a severe economic crisis.