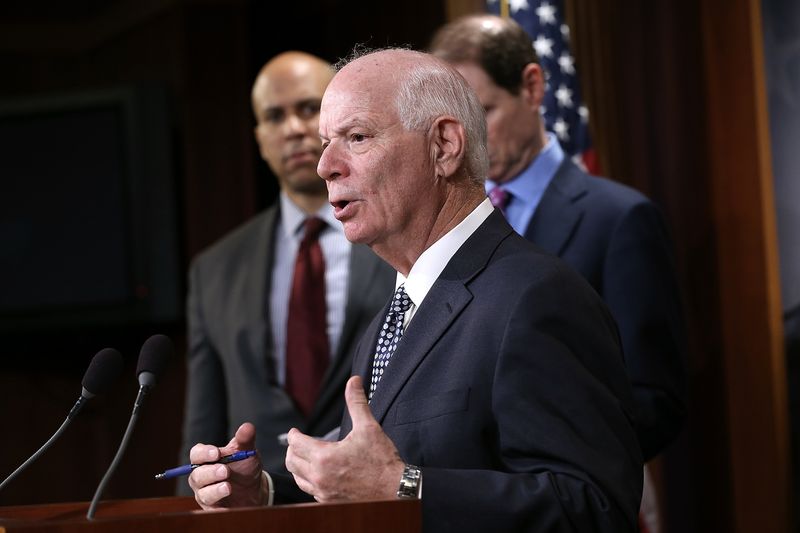 WASHINGTON –U.S. Senator Ben Cardin (D-Md.), Ranking Member of the Senate Foreign Relations Committee, released the following statement Wednesday after theindictment of Angolan Journalist Rafael Marques de Morais for “outrage to a body of sovereignty and injury against public authority,” under the Law on Crimes against the State Security:

“I had the honor of meeting Rafael Marques de Morais earlier this month here in Washington, where the National Endowment for Democracy honored him with its 2017 Democracy Award for his tireless and longstanding efforts to expose corruption in Angola. The fact that the Angolan government chose to wait until now, after Mr. Marques received this auspicious honor, to indict for him for an article he published in 2016 criticizing the ruling party is nothing more than an intimidation tactic. For years the government has attempted to silence this anti-corruption crusader by harassing and even imprisoning him. It’s time for Angolan leadership to demonstrate that it respects openness, and can tolerate criticism from citizens exercising their constitutional right to freedom of expression. I plan to carefully watch the case as it unfolds, and expect Mr. Marques’ legal rights to be scrupulously respected.”